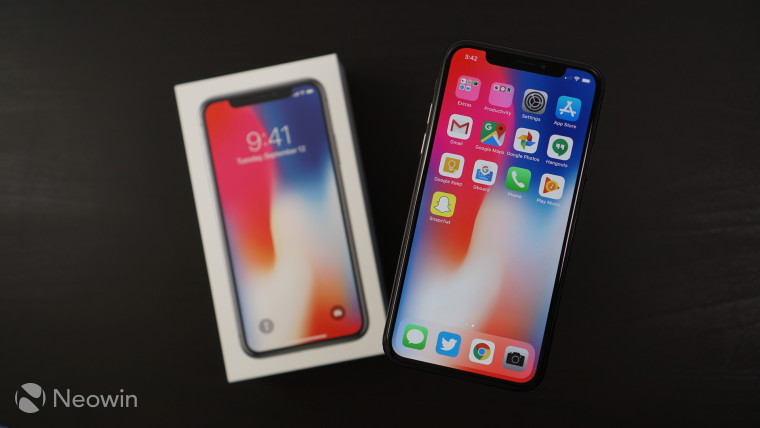 According to rumors, Apple is expected to release three new iPhone this year that are modeled after the iPhone X. The firm will require more AMOLED panels and as such has reportedly enlisted LG Display to produce a percentage of its displays.

According to the South China Morning Post, Apple will be utilizing LG as its second supplier for its AMOLED screens. The company will be producing a 6.5-inch display that will most likely be used in the largest and most expensive iPhone for this year. LG's initial delivery is expected to be somewhere between two and four million units and while this might seem like a lot, it is being reported that this volume will be equal to 20 percent of Apple's full order of displays. The rest of the supply will be handled by Samsung, who supplied displays for last year's iPhone X. As you might expect, LG isn't content with just its 20 percent and will be vying to claim a bigger piece of Apple's business.

If LG is capable of meeting demands and keeping up its quality, Apple could use this as a leverage to negotiate prices with Samsung. While this is all well and good, hopefully, Apple will not suffer the same fate as Google with its Pixel 2 XL, which LG supplied the displays for the unit and it received many complaints about their quality.