Is that a phone in your pocket or are you just happy to see me? 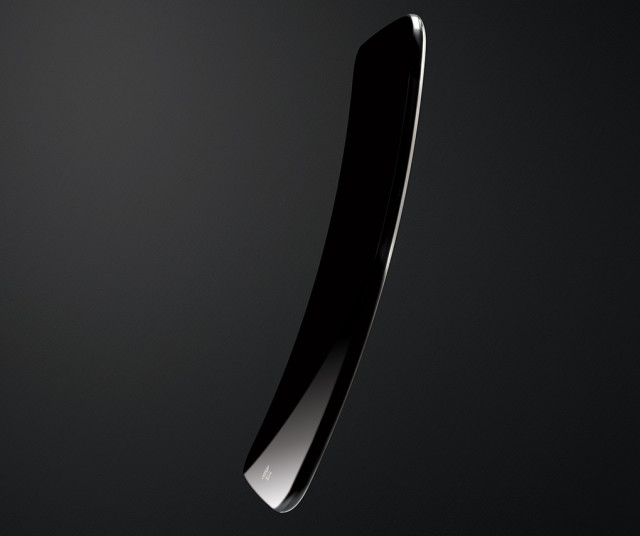 It appears that the next big thing will be curved and bendable phones from here on out. Samsung has already announced the Galaxy Round, but with limited availability in just South Korea, and no plans to launch it outside of the country yet.

LG - not to be left outdone - has created its own curved phone that shows even more prominent curving than the offering from Samsung. While Samsung went with the side to side curving, LG appears to have gone with a top to bottom curve instead.

The device - which was first spotted by Engadget - doesn't show what OS will be shipped with it, and aside from a confirmation that it will come with a 6-inch display, not much else is known at this point.

According to The Verge, a source familiar with LG's plans has stated the device will be launched in November shortly after the Nexus 5 is expected to ship, but there are no details known on pricing or availability.

Check out the source links for more renders of this phone.

Source: Engadget via The Verge | Image: The Verge