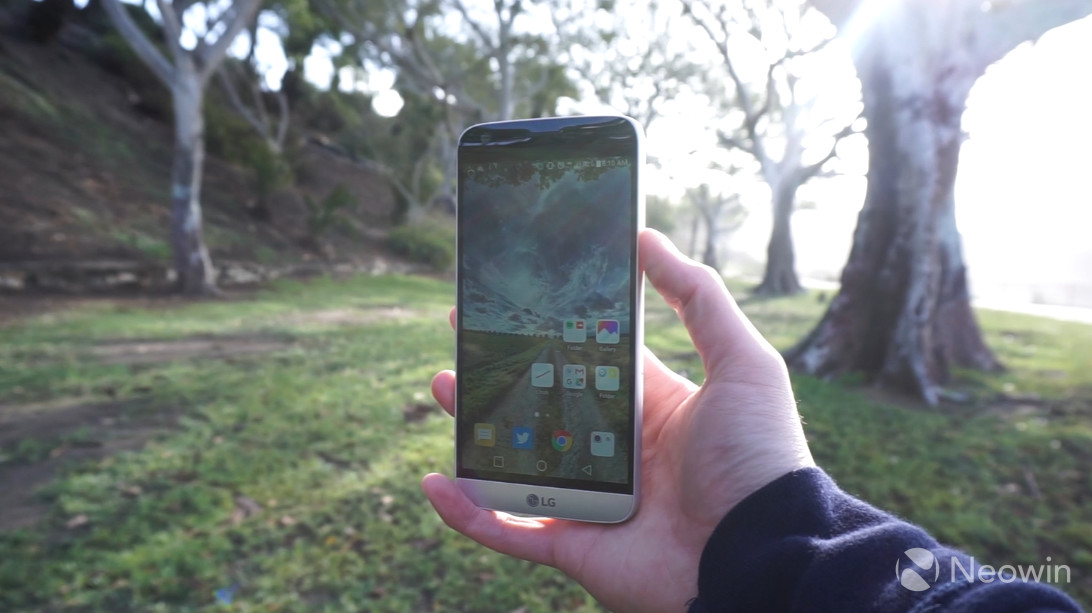 Remember Live Wallpapers? Introduced with Android 2.1, animated wallpapers took users by storm, allowing them to add a little superfluous flair to their devices. For most, the novelty would wear out quickly, but at the same time, it was a cool customization to show off to non-Android users. Sure, it was a gimmick that destroyed battery life, but what Android user didn't have Mario running on their background at one point or another?

Although Live Wallpapers exist as an inherent part of Android, most manufacturers have chosen to neglect the feature by not offering any standard options with new handsets. The LG G5 is somewhat different in this respect, and although the G5 does not offer any traditional backgrounds in its 'Live Wallpaper' section, it does offer something new in the form of 360 wallpapers. For the most part, the 360 wallpaper section is exactly what you would expect - interactive wallpapers that offer a 360 degree view similar to what you would find on Google Maps or Photo Sphere.

By default, LG includes two backgrounds that can be interacted through physical movement or gestures. The 360 perspective allows you to move the phone around and have the background shift according to your perspective. The gesture scroll allows the background to move in accordance with how you are swiping. Both offer an interesting twist to what would otherwise be another mundane background experience. For those curious, yes, you can add your own Photo Sphere images and use them as backgrounds. You can also download Photo Sphere images from sources online and use those as backgrounds as well. Naturally, the G5 does not come standard with the Google Camera app that will allow you to create your own 360 degree photos, but you can always load the app via the web and it works perfectly fine.

While this might reinvigorate interactive wallpapers for the time being, it will remain to be seen whether 360 wallpapers will take off or become just another cool customization to show off.