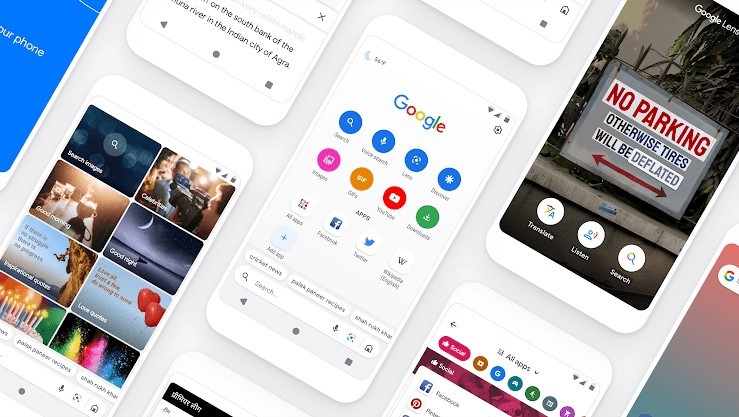 Android Go is the lightweight version of Google's flagship operating system, and a big part of it are the Go-branded variants of its apps, which help make the system be even lighter on lower-end hardware. These Go apps were originally designed for emerging markets and low-end devices, but recently the company has been broadening their availability, renaming Files Go to Files by Google, and launching Gallery Go for anyone who wants to use it.

It seems the search giant is set on offering its lightweight options to everyone, as today, the company announced that Google Go, the light version of its search app, is now available to download on Play Store for Android users all over the world. The app comes in at just over 7MB, and it prevents spotty connections from messing up your searches by putting you back where you left off once you're back online.

In addition to the basic search capabilities, the app also has some new features that were revealed back at Google I/O, like camera translation, or the ability to have real-life text read aloud to you. You can also have the translation be read out loud. This feature can also be used with text inside webpages visited through the Google Go app.

Google Go can be downloaded through the Play Store, and it's available for any Android device running version 5.0, Lollipop, or higher.