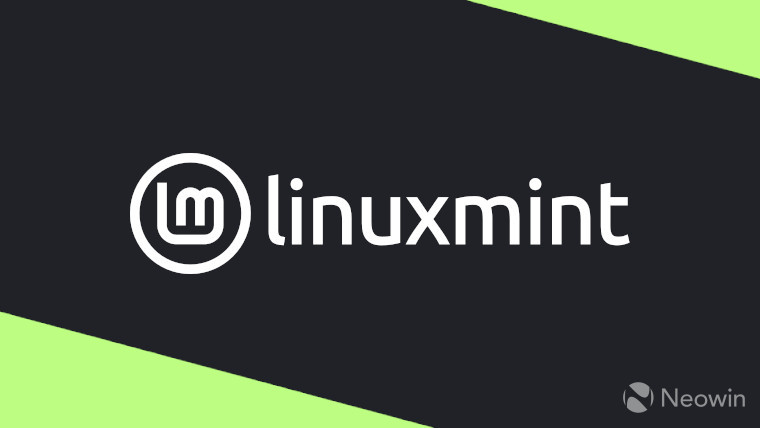 There has been an interesting development in this month’s Linux Mint news segment regarding the future of the backup utility Timeshift which has become a core part of the distro in recent years. It turns out that Tony George, the developer behind the project doesn’t have time to work on Timeshift any longer and has agreed for the Mint team to take over. As part of the plans, Timeshift will now become a XApp, a suite of apps developed by the Mint team.

A core principle of Linux Mint is that things just work. To ensure things keep working after updates and upgrades, the Mint team started pushing, quite aggressively, for people to begin making system backups so they could restore their computers to an earlier state if anything went wrong. The tool of choice for backups in Mint was Timeshift and that utility has been bundled with the distro for quite a while now.

Unfortunately, the developer of Timeshift, Tony George, said he no longer has time to work on Timeshift and after reaching out to him, the Mint team says both parties agreed that the latter will adopt the project and make it into a XApp. This will allow the Mint team to better adapt Timeshift to the Linux Mint environment and integrate it more deeply into the operating system should they decide to go down this route.

We should not have to wait for any new Linux Mint releases to come out before we see the fruits of this news. The team will make whatever changes they want and start pushing them out to users through the update manager whenever they are deemed to be ready.