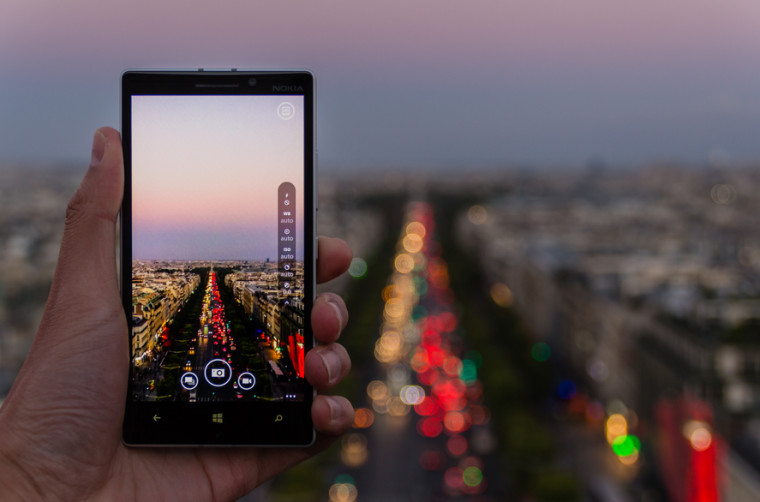 Microsoft’s Lumia Creative Studio is getting a pretty hefty update for its beta version with a couple of neat new features.

The Lumia Creative Studio Beta has just been updated and one of the big changes that has shown up is the ability to edit Living Images. In case you’re not familiar with the feature, Living Images are images that also capture a few seconds of content prior to actually snapping the photo.

Unfortunately, while Living Images look pretty cool on a Lumia there’s not much you can do with them: you can’t share them, except as a regular still and, until now, you couldn’t edit them either. Luckily the latest update to Lumia Creative Studio Beta you can use filters and adjust the images’ luminosity, clarity and other settings.

That being said, editing Living Images has a lot of limitations and seeing as this is a beta version of the app, there are also a bunch of issues you should be aware of.

Following edit operations are either not supported for Living Images or contain some limitations for them:

Not long after it originaly debuted the Lumia brand was synonymous with good images and cool software to enhance those images. The Lumia Creative Studio is a reminder of that period and we hope that with the launch of Windows 10 Mobile, Microsoft starts focusing on those elements once again.