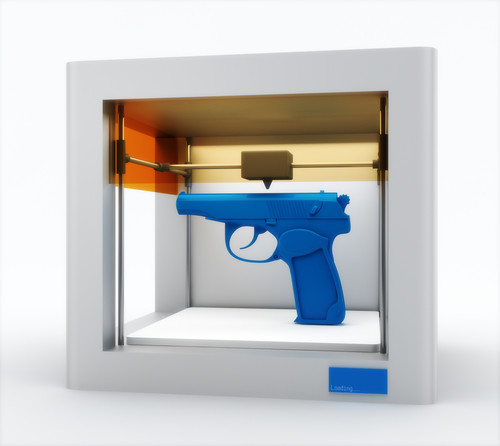 Yoshimoto Imura, a 27-year-old Japanese college employee, was arrested this week for possession of five 3D-printed handguns, two of them capable of firing lethal ammunition. Police did not find any live ammunition at his residence.

Police launched an investigation after they discovered videos posted by Imura showing off the handguns. Imura admitted to using a 3D printer to make the guns, but did not know that it was illegal to do so.

The Japanese government has strict policies regarding owning a firearm. Japan's Firearms Act of 1978 forbids ownership of a firearm with very few exceptions. Japanese citizens are permitted to carry rifles or shotguns only if they possess a hunting license. The licensing procedure is strict with it being a lengthy process to ensure safety within the country.

The creation of 3D-printed weapons has become a growing concern. Last year, Defense Distributed created 16 different design elements that, when combined, formed a functional gun. Japanese police say that this the first time that they have seized guns that were created using a 3D printer.