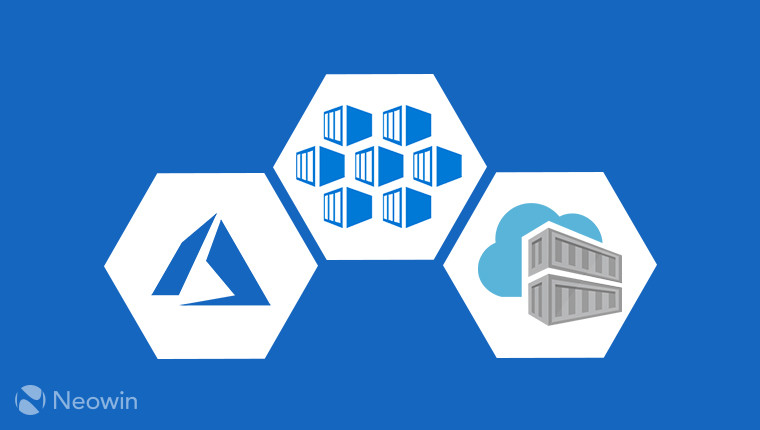 Back in April, Microsoft acquired software container company Deis, one of the most dedicated supporters of Google-developed container orchestration software Kubernetes. This is particularly important in light of the news the company shared today.

Out now in preview is a service called AKS, which is the managed Kubernetes offering inside of Microsoft's pre-existing Azure Container Service (or ACS - which was announced back in 2015). In simple terms, this allows for much easier management of Kubernetes environments due to Azure-hosted "control plane, automated upgrades, self-healing, easy scaling", along with a simple UI. A demo of how an AKS cluster can be provisioned, upgraded from Kubernetes 1.7.7 to 1.8.1, and then extended from three to 10 nodes can be seen below:

Microsoft stresses that you only pay for what you consume with Azure, which is why it's making its managed Kubernetes orchestrator (AKS) free. Specifically, "with AKS you will pay nothing for the management of your Kubernetes cluster, ever." The wording around specific payment is a little vague though, as the Redmond giant states that you as a customer only pay "for the VMs that add value to your business." You can sign up for the AKS preview here, and learn more about its implementation at this link. This however, is not the only announcement put forth today.

Somewhat buried by the bigger news above is the general availability of managed SKUs in Azure Container Registry (ACR). ACR's three SKUs, Basic, Standard, and Premium have been available in preview form since July, but have only now hit the GA phase. To go hand in hand with the general availability of this service Microsoft has also announced a preview of ACR geo-replication, which allows customers to manage all their global Azure deployments as one entity. Specifically:

Through the click of a map, customers can now manage a single registry, replicated across any number of regions. Any push/pull of a container image to ACR will be routed to the closest registry.

A demonstration of how ACR geo-replication works can be seen at this link.

One last point that needs addressing is that the introduction of AKS does not mean the firm will drop support for currently available orchestration software. As such, it has reaffirmed its commitment to options like Docker Enterprise and Mesosphere DC/OS.