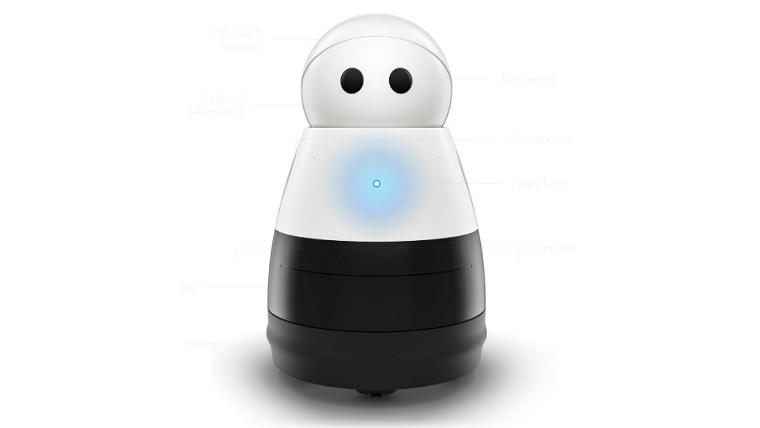 At last year's CES, Mayfield Robotics unveiled its home robot named "Kuri", touting its context-awareness as well as its ability to recognize people and respond to questions asked of it. Featuring a 1080p camera, quad microphone array, wireless connectivity, and a variety of sensors, the robot was priced at $699 with pre-orders having required a $100 deposit.

Unfortunately for the company, it's had a tough time trying to strike up partnerships to help bring its robotic vision to the mainstream, after having failed to "reach an agreement with any of the many dozens of companies". With a lack of financial backing to sustain its continued development efforts, Mayfield Robotics has announced that it will wind up operations by October 31st, 2018. Affected employees will be assisted through the wind-up process, with Bosch providing provide support in the form of severance packages and the option to apply for vacant positions within its own ranks.

The news comes less than a month after the business officially shelved its plans to release Kuri, putting production of the robot on hold and retaining possession of all constructed units. Mayfield Robotics subsequently refunded all pre-order deposits to customers.

Source: Mayfield Robotics via The Verge