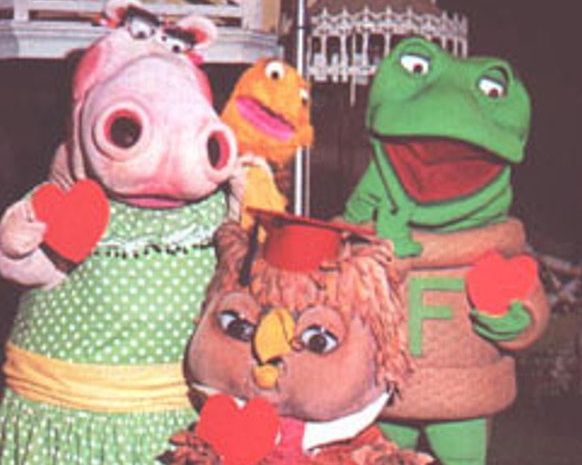 MegaUpload may have been shut down by the US government in January due to allegations of offering pirated content, but the file-sharing site remains open to attack from companies who might have an axe to grind against it. This week, the entertainment company ValCom announced that it has filed a lawsuit against MegaUpload, accusing the site and its organizers of illegally distributing its content.

The lawsuit claims that ValCom owns the content rights to over 6,000 audio and video titles and that "a significant number of the Company's copyrights were illegally distributed via Megaupload.com."

A quick check of ValCom's web site shows some of the company's TV shows. The best known of the bunch is New Zoo Revue, a children's show from the 1970s where humans wore outfits to become characters like Freddie the Frog, Henrietta Hippo, Charlie the Owl and others. The group of talking animals tried to teach kids of that era various lessons in life. The New Zoo Revue lasted for 196 half-hour episodes.

ValCom says it wants its share of the millions of dollars that US law enforcement authorities seized from MegaUpload two months ago. Its president Vince Vellardita hints in the press release this may just be the start of more lawsuits from ValCom, saying:

Our suit regarding Megaupload.com is one of many situations we have identified where ValCom is due compensation. These are revenues that belong to ValCom and we're securing them for the benefit of the Company and to increase value for our shareholders.