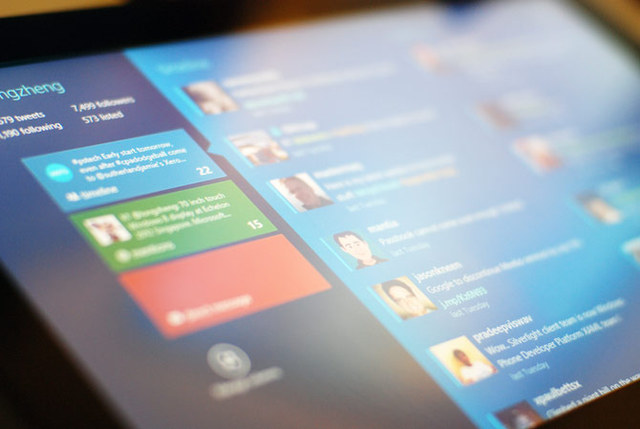 A few weeks back, we handed out a bunch of free tokens for the big launch of MetroTwit 1.0. For those of you who have used the platform and have been salivating at the idea of a Metro version of the client, your dreams have come true.

MetroTwit is now in the Microsoft Store and according to Long's post on Istartedsomething.com, this is a preview version of the client, so expect a few quirks here and there. Porting over the application was not an easy task as Long states on his site but with the help of talented Microsoft Engineers, they were able to get the client up and running. The post goes in to further detail about how MetroTwit was brought to Metro and is worth a read.

If you have already downloaded the application, let us know your feedback. The desktop application has always been a visual treat and it would appear that the team was able to keep visual goodness when they ported it over to Windows 8.