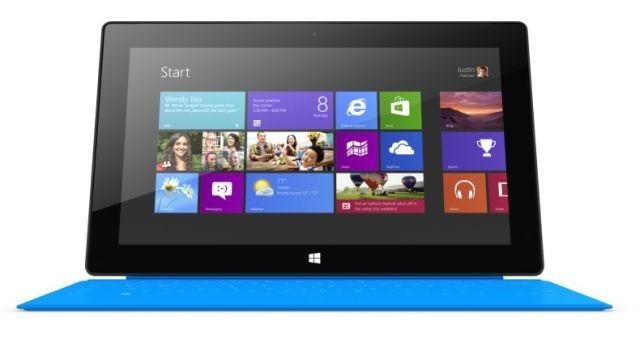 In a financial disclosure sent to the U.S. Securities and Exchange Commission, Microsoft showed that Surface tablet sales totaled $853 million during that time period. There's no word on how many of those sales were for the cheaper Surface RT or for the more expensive Surface Pro. However, it is likely the only numbers Microsoft will ever reveal so we should be happy that they offered any revenue breakdowns at all.

The revenue numbers are for sales of the tablets before Microsoft decided to lower the price of the Surface RT by $150 in mid-July. Microsoft took a $900 million one time charge in its last quarterly financial report due to that price cut. The company's CEO Steve Ballmer recently told employees at a company meeting that it is developing the next version of the Surface but details were not revealed.