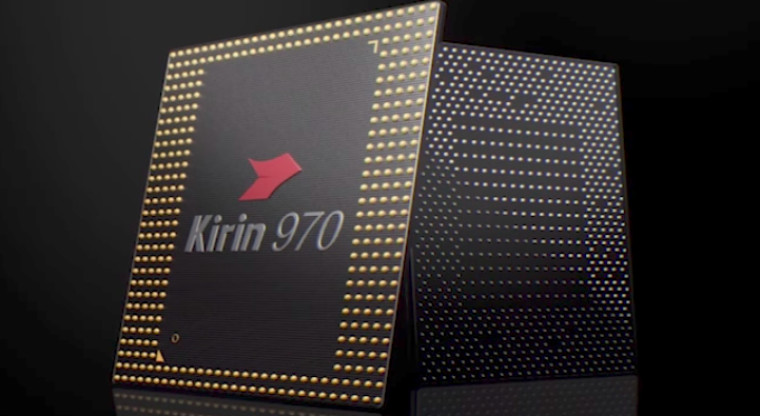 Machine learning AI is a big thing in tech these days, with neural processing making machines smarter and quicker. However, packing that type of power into something as small as a smartphone has been a challenge. Huawei got the ball rolling with the Kirin 970 CPU SoC, and the first on-device Neural Processing Unit (NPU), and now the company has partnered with Microsoft to bring neural on-device translations in the flagship Mate 10 line of smartphones.

Traveling overseas in places with spotty wireless or network access can lead to some frustrating situations if you can't ask directions or get valuable information because of a language barrier. What this means for the average user is that they can download specific language packs to their phones before a trip, and have the device do translations even if the user is offline. The NPU makes this possible, along with advancements Microsoft has made in Neural Machine Translation through its app.

While the app does translate voice and text, it is also capable of translating text in pictures.

“Before, customers had to choose between the quality of online and the convenience of offline translations. Now, with our NPU and Microsoft Translator software, customers get the best of both.”
said Felix Zhang, Head of AI at Huawei.

Microsoft said that the NPU will not only make the quality of translation better, but tests show that translation of a full-page text picture was three times faster than with the previous versions of Microsoft Translator on other high-end smartphones. Another benefit of the on-device NPU is that language packs are now half the size of their offline counterparts, which comes in handy if your device is running low on storage space. 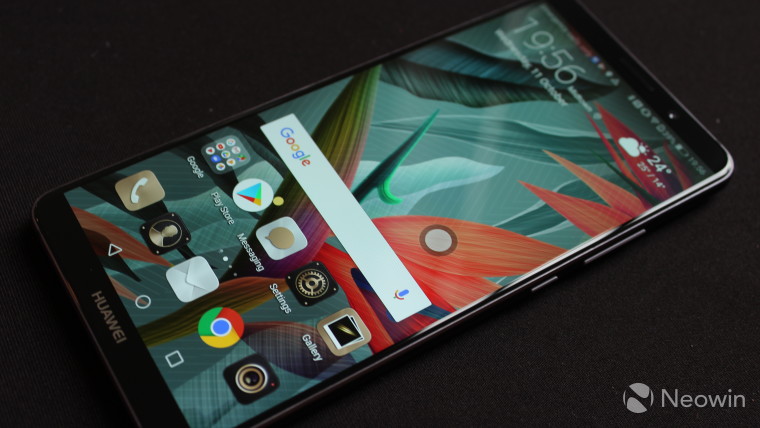