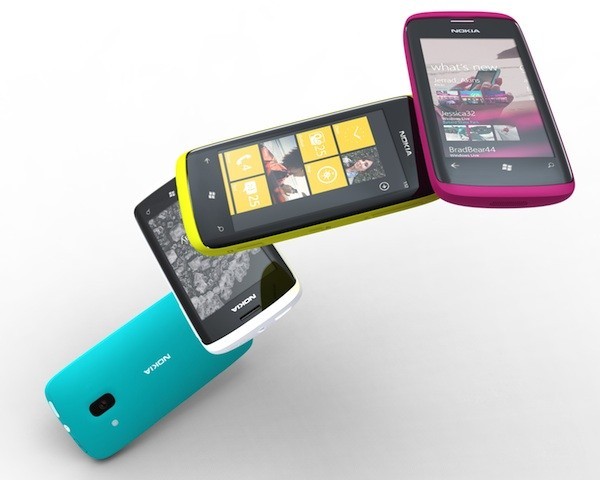 It was back in February when Nokia made the announcement that they would be switching to WP7 for their premium branded devices. While the news came as a shock to the industry, the deal is now official as both parties have signed the contract.

AllthingsD is reporting that the contract is hundreds of pages long and covers everything from financial obligations to who is responsible for technical components in the future devices. The contract progress appears to have gone faster than either party imagined considering the breadth and scope of the agreement. Nokia has also confirmed that they do have Nokia branded hardware currently running WP7. Nokia stated:

Getting the contract signed was a milestone, but Oistamo said he is even more pleased with the technical work that has taken place in the past 60 days–including getting the first Nokia hardware running Microsoft’s operating system.

Nokia will bring to the WP7 market hardware that Microsoft desperately needs. Nokia is known for its quality products but has suffered as of late because of its aging OS. With WP7, Nokia hopes to gain back marketshare that has been lost to iOS and Android and Microsoft hopes to increase the footprint of WP7.