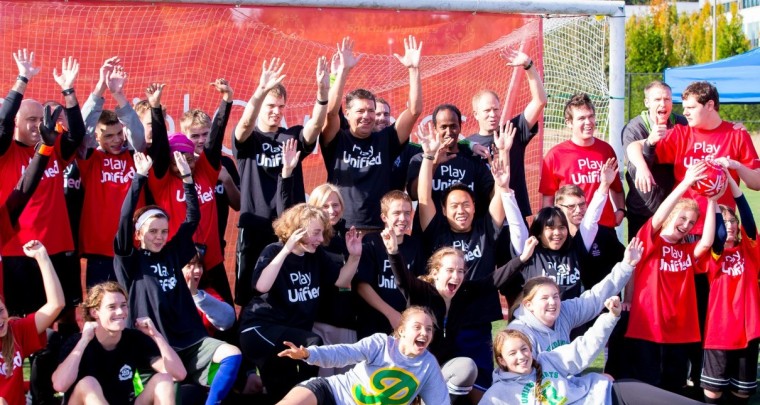 Microsoft announced today that it has formed a partnership with the Special Olympics by offering devices and cloud services that will greatly modernize the technology used by the group. Microsoft will provide 800 Surface tablets along with 1,200 Lumia phones which will be used to keep track of all the events in the summer games held in Los Angeles, California as well as the winter games, set to be held in Austria.

Microsoft's Azure cloud service will be tapped to support a games management system, marking the second announcement of the cloud service being used for goodwill in the last week. The games management system will enable attendants to access information on the participants as well as real-time information during the games. The system also connects the volunteers of the events for optimal coordination.

Capping off the good news, Microsoft pledged financial support for the Special Olympics to the sum of $1 million over the life of the partnership through the Microsoft Give campaign, an ongoing Microsoft employee donations project.