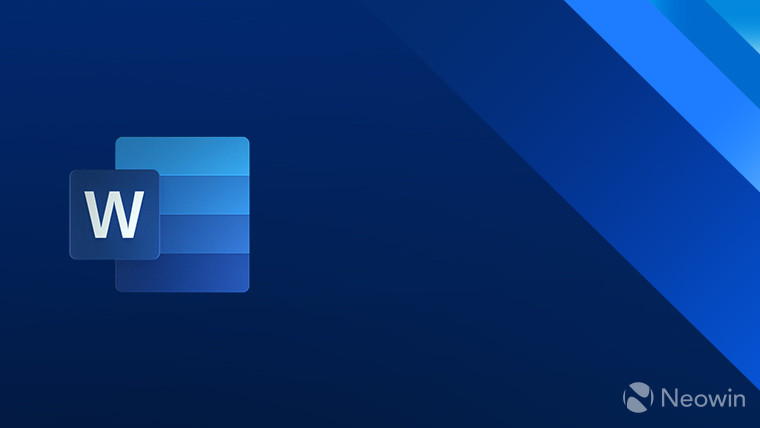 It was way back in 2012 when Microsoft added a feature called "Simple Markup" giving you more control over how your document is displayed in Word. However, Microsoft Word for the web has so far been deprived of the benefits as Simple Markup was only available for Windows and Mac users. But this will change within the next few months.

In a recent blog post, Microsoft has announced that it's currently in the process of rolling out the much-awaited "Simple Markup view" for Word for the web. As described in the blog post, users have been asking Microsoft to add the functionality to the Word web client for some time now.

When viewing a document that contains tracked changes, many users would prefer the document to be less distracting. If you're one of those people, selecting the new "Simple Markup view" option can help you stay focused on the document itself. The new markup view option simply keeps suggestions from the document reviewers on the periphery, allowing you to focus on the document while still being aware that there are suggestions present.

The way the whole thing works is pretty simple. Click on the Review tab of any Word for the web document. Now, click the arrow to the right of the Markup view button, and then select the "Markup in margin (Simple Markup)" option from the list.

Microsoft says that it will be rolling this feature out to all web users over the next month or so. The company also seeks users' feedback for future improvements. You can submit comments by clicking on Help > Feedback. Also, you need to mark your feedback with #markupview for better visibility.

Meanwhile, Microsoft had promised that it'd bring dark mode to the Word web client at the end of last month, but it's still not here yet.