Microsoft has been offering information about all of the new features and improvements it has added to Word 2013, the latest entry in its word processing software series. In a new blog post, the company talks about its plans to improve how Word 213 users comment and revise documents.

In a post on the official Word blog, Microsoft says that the familiar comments and revisions layouts of past Word versions have been cleaned up a bit. Gone are all those rather harsh red lines that have caused many a writer to be fearful of seeing a Word document that's been edited by another person, such as the example below. 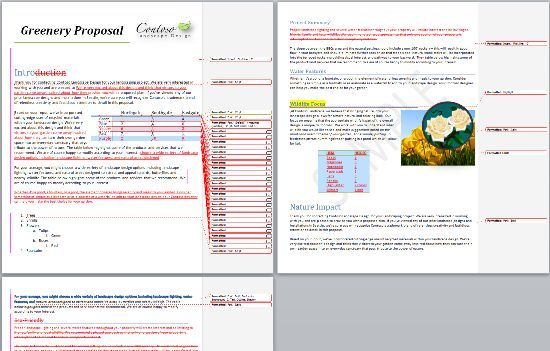 In their place is a new layout which Microsoft calls "Simple Markup." It states: 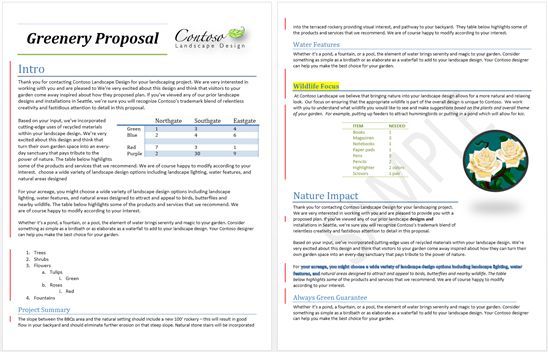 World 2013 also allows its users to switch to "All Markup" mode in order to see all of the tracked changes and comments in a Word document. When you move to that mode, the shades of color used to track changes have been altered and they definitely have a softer look than in previous versions of Word. Microsoft adds, "Additionally, we use color more sparingly within comments to give your documents a cleaner feel even if you are showing All Comments, and make the comment you are working with stand out more." 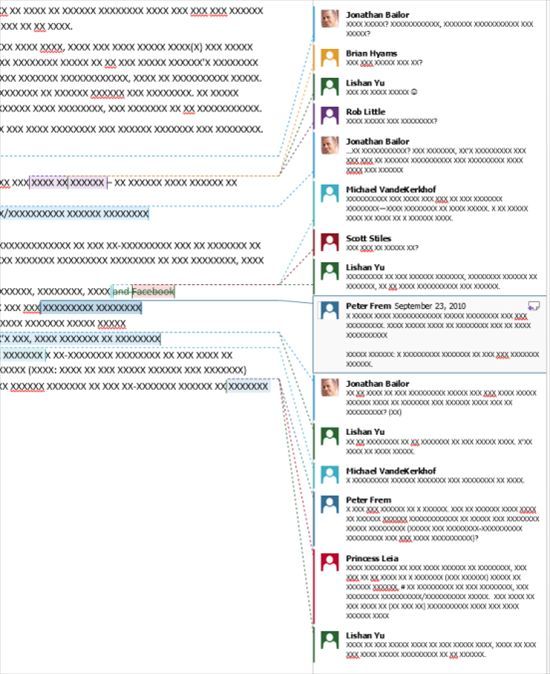 When a person makes a comment in a Word 2013 document, it also brings up his or her Person Card, which enables anyone reading the document to email, IM, phone, or video chat with that person if they have a Microsoft Account.

Users can also reply to comments in Word 2013 and they can also minimize comments and their replies by marking them as done.