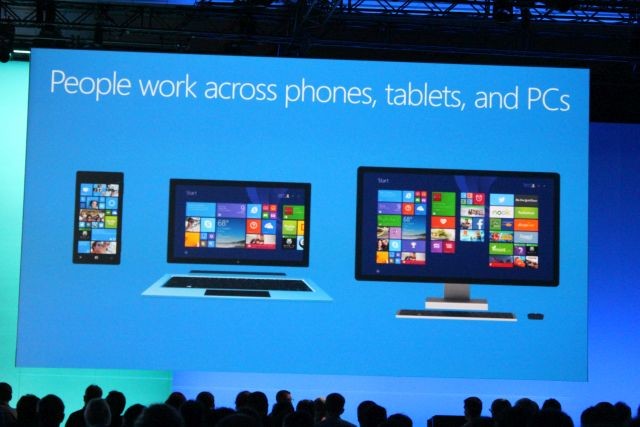 As part of Microsoft's BUILD 2014 keynote address, the company announced Universal Windows apps, a way for developers to create apps that will work across all of Microsoft's Windows platforms and form factors. Neowin hypothesized this development in November. 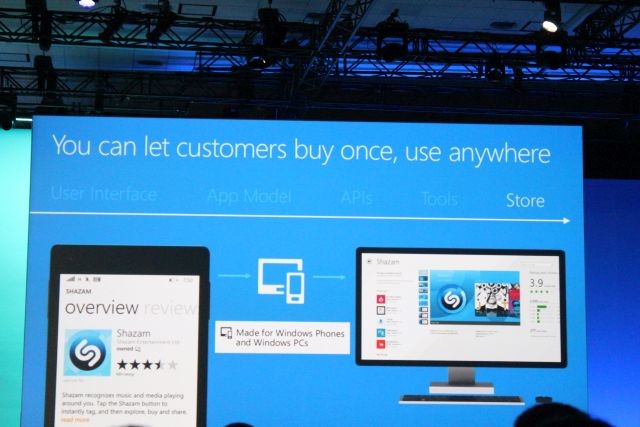 Along with new ways for developers to make apps that work with Windows 8, Windows Phone and Windows RT, using the Windows runtime environment, the people who buy an app on one platform and access the versions of the app on other platforms.

Microsoft will offer an update to its Visual Studios 2013 development tools that will enable app makers to create software that will work across those platforms. It's certainly a big step towards what many believe will be a true merge of Windows and Windows Phone operating systems sometime in the future. In the meantime, the Universal Windows app program will be a welcome change for developers who won't have to work as hard anymore to adapt their apps for different systems.

As we reported on Monday, Microsoft now says there are 400,000 combined apps in the Windows Store and Windows Phone Store that generate 14 million downloads per day. That's yet another sign that Microsoft wants developers to consider Windows 8 and Windows Phone as part of one system.