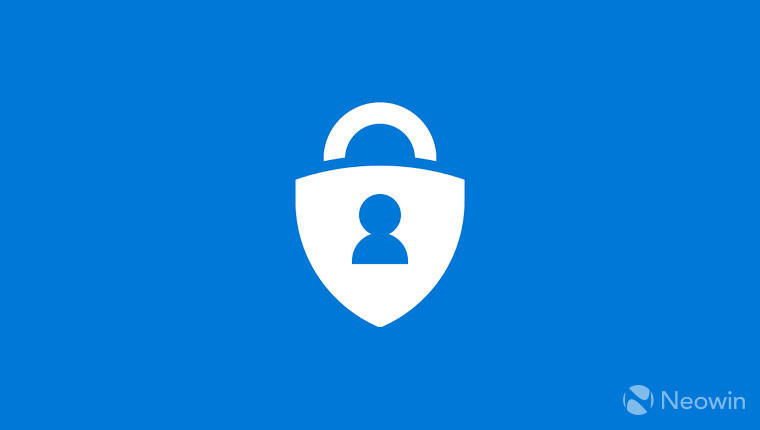 Microsoft updated the beta version of its Authenticator app on iOS today, bringing it to version 5.1. The minor update adds the ability to re-order and edit accounts that you have stored in the app.

Here are the release notes:

This build has one of the most frequently requested features -- renaming and re-ordering of accounts! Choose "Edit Accounts" from the hamburger menu, and try out the new edit page. You can drag & drop your list of accounts, modify the "friendly" name, and the delete account function has been moved here and made more discoverable. Please give it a try and send feedback. Also, please verify your normal use cases.

Typically, when a new feature rolls out to the Microsoft Authenticator betas, the Android app is updated first, but that wasn't the case this time. This is because the feature is already available on Android.

In fact, it's available on the Windows 10 Mobile app as well, which is a bit surprising given how much the development of the app has lagged behind its counterparts. After all, it launched almost three months after they did, and if the app description is any indication, hasn't received a major update since then.

Still, it seems that iOS was missing a key feature, and if you're using the Production version of the app, you should see it within a couple weeks. You can download Microsoft Authenticator from the following links: