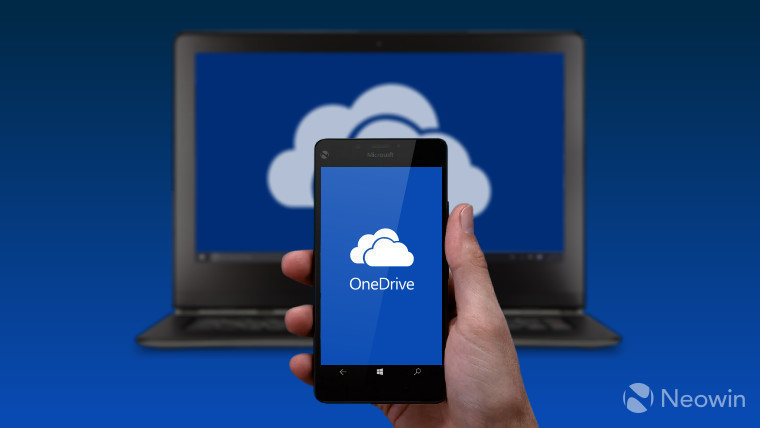 You've been warned and given a chance to opt-out, but the day has come. Microsoft has begun chopping down OneDrive users' free storage.

As those on the free tier know, OneDrive previously offered 15GB of free storage, and users used to have the option of a 15GB bonus for backing up their photos to the service, for a total of 30GB. Microsoft announced back in November that the free tier would now be 5GB, that the camera roll bonus would end, and those changes would be made in early 2016.

That wasn't the only change that was made. Office 365 customers that were promised unlimited storage would be given a year before being chopped down to 1TB. The company also killed off 100GB and 200GB paid plans in favor of a 50GB plan that actually costs twice as much as 50GB on Apple's iCloud.

Those on the free tier were promised that they would be offered a free year of Office 365 Personal (actual paying Office 365 subscribers got nothing). Microsoft delivered on that promise, sending out invitations back in April.

The company also offered a limited time opt-out offer, where users of the free tier could keep their free storage. If you were one of those that accepted this offer, you won't be affected by today's changes.

If you've received the above email, you most certainly are affected. Other users are seeing a July 27 date for the change.

Were you affected by today's OneDrive changes? Let us know in the comments!