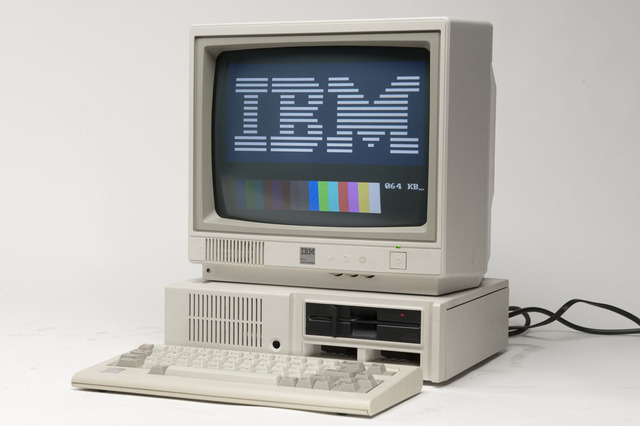 Friday is the 30th anniversary of the launch of the IBM PC. While it wasn't the first personal computer ever built, its basic design was the foundation for nearly all PCs that are made today. While IBM no longer makes personal computers (it sold off that business to Lenovo years ago), Microsoft decided to celebrate the launch of the IBM PC a little early with an article on its official blog site today.

Written by Frank Shaw, Microsoft's Corporate Vice President for Corporate Communications, the blog points out that the IBM PC also launched with Microsoft's MS-DOS operating system which started Microsoft's rapid rise to the top of the technology world. Shaw writes, "Thirty years ago, Microsoft believed that making technology less expensive and more widely available would open up amazing opportunities for people and organizations to achieve their dreams. Our fundamental belief that democratizing technology can change the world continues to drive everything we do, and as technology and society have changed over the last 30 years, our vision for how technology can change the world has evolved as well."

While MS-DOS is gone, Microsoft is still releasing PC operating systems under its Windows division. Shaw writes, "As we look ahead to the next 30 years, we’ll continue to lead the industry forward in bringing technology to the next billion (or 2 billion or 6 billion) people on our planet. We’ll do that as we always have, by working with our partners to deliver amazing experiences to individuals and businesses." 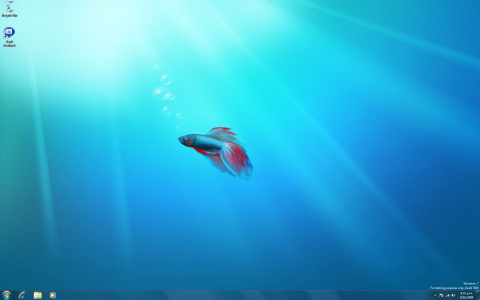 The next part of that future is Windows 8 which is currently believed to be scheduled to launch sometime in 2012. Shaw points out that Microsoft's Build conference in September will be the place "where developers will hear more about how we’ve re-imagined Windows, from the chip set to the user experience, for this new world." Microsoft is rumored to launch the beta version of Windows 8 to developers at the Build conference.