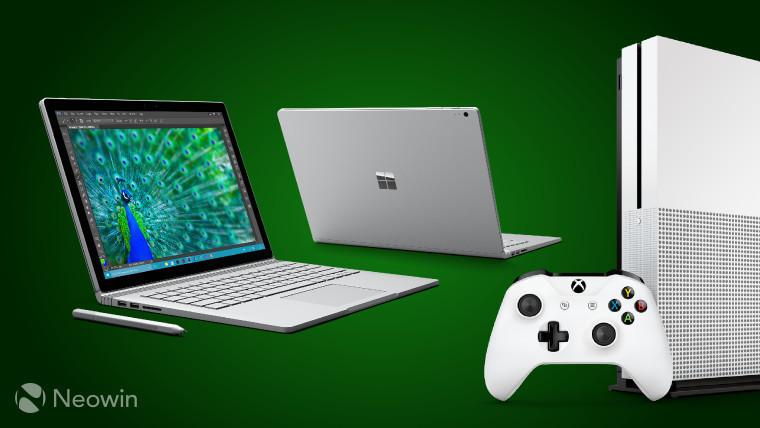 Microsoft has really been piling on the discounts on its Surface Book in the UK lately. Buyers there can currently get a chunky 20% off the entry-level model, slashing £254 off its price. Those who buy any other Surface Book in the range - along with certain Surface Pro 4 models - are being offered a free Xbox One S with their purchase.

And just a few days after ending a 10% discount on the most affordable Surface Book to include a discrete GPU - a deal that it had already extended - Microsoft is now offering that same deal again, and combining it with the free Xbox One offer... but you'll have to be quick.

However, the 10% discount on that model will only be available until the end of today, October 31. After that, the device will return to its original price, but the free Xbox One S offer will continue until November 9.