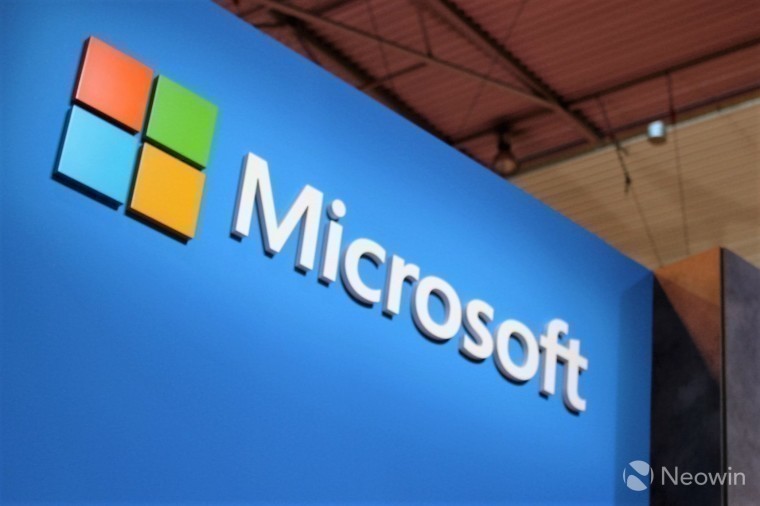 In the almost three years since its launch in October 2014, Microsoft's Windows Insider Program has grown tremendously to now include over 10 million members. This not only represents a great success for Microsoft but also manifests the company's renewed emphasis on user feedback in the creation of their products.

There are, however, those who get Windows builds even earlier than Insiders. A new blog post by Microsoft details Microsoft Elite, the company's internal equivalent for the Insider program where employees across the globe can sign up to be the first to check out new products by the company - going beyond just Windows - and hang their heads in frustration as things eventually crash.

Devised in the infancy of the larger Insider program, the Elite program started at around the same time and now boasts 26,500 members worldwide, including "everyone from vendors to executives and represents a range of cultural and geographic backgrounds." 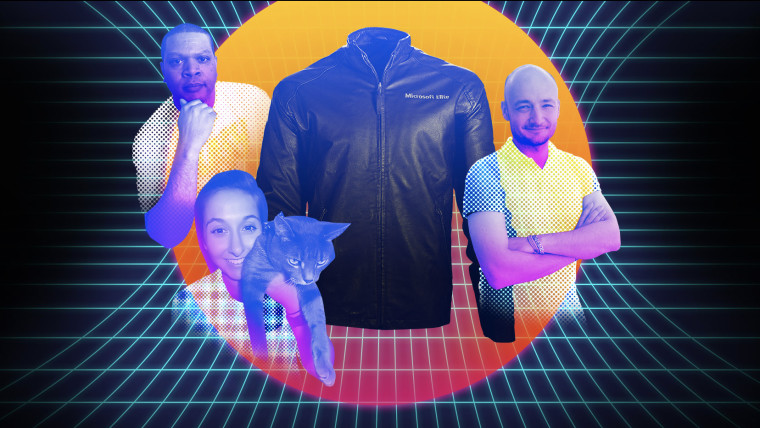 While the program was, like its public counterpart, initially restricted to only Windows and Office 365, it has since expanded to cover a wide range of the most promising technologies being developed by the Redmond giant, such as mobile, gaming and entertainment experiences.

Alongside the satisfaction and the joy of being the first to play with all the new toys Microsoft is making, Elite also offers a compelling competition in a bid to win the greatest prize of them all: what the Elites call 'The Most Interesting Leather Jacket in the World, a sleek symbol of swagger and prestige' within the company.