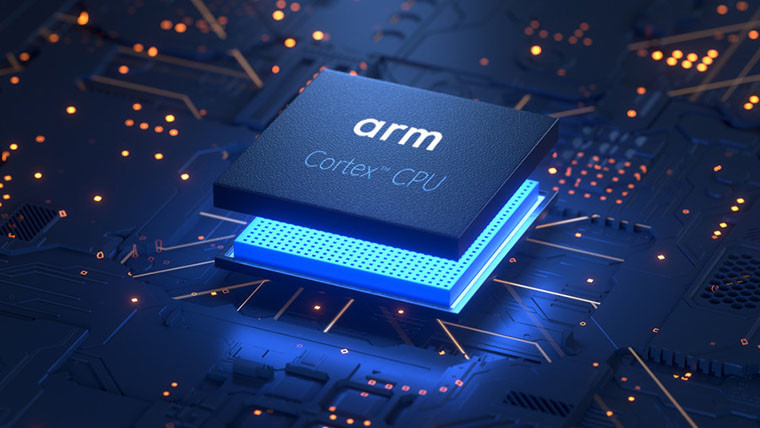 Azure Virtual Machines will now be able to run on ARM-based processors. Microsoft has confirmed that ARM CPUs, particularly those developed by Ampere Computing, will now power multiple VMs, including web servers, open-source databases, gaming servers, media servers, and so on.

Microsoft is actively involving ARM CPUs within its ecosystem. After embracing nearly all popular Linux distributions as operating systems for VMs, the Azure VM platform is now welcoming ARM Architecture from the hardware side. The Windows OS maker has announced the availability of a “Preview” version of ARM support on Azure virtual machines. The preview is initially available in the West US 2, West Central US, and West Europe Azure regions Ampere confirmed.

Ampere Computing, a startup that focuses on server-grade processors, had announced last year that it had signed up American company Microsoft and Chinese tech giant Tencent Holding as major customers. Confirming the launch of the Preview, Hari Pulapaka, the Director of PM for Azure Host OS and the Windows OS platform, tweeted:

We are now supporting Arm on Azure as well. This has been a long journey to bring up Ampere on Azure with Windows as the Root Host OS! we are also supporting Windows 11 Arm VMs in preview for developers! https://t.co/mCcCsBpiWo

“Ampere on Azure with Windows as the Root Host OS” indicates that Windows will be the base operating system that will function on ARM CPUs from Ampere Computing. But the virtual machines currently in preview support Ubuntu, CentOS, as well as Windows 11 Professional and Enterprise Edition, on ARM. Moreover, the Ampere Altra ARM CPUs for Azure should soon support several more operating systems such as Red Hat Enterprise Linux, SUSE Linux Enterprise Server, Debian, AlmaLinux, and Flatcar.

Microsoft has indicated that Azure VMs, with Ampere Altra Arm-based processors, will offer up to 50 percent better price-performance than comparable x86-based VMs for scale-out workloads. Some of the common VMs that ARM CPUs could soon be running, include web servers, application servers, open-source databases, gaming servers, media servers, and so on.

The new VMs can be configured with up to 64 vCPUs, and have the flexibility to opt for VM sizes with 2GiB, 4GiB, and 8GiB per vCPU memory configurations. They will have up to 40 Gbps networking. Subscribers will also be able to opt for high-performance local SSD storage. The Dpsv5 and Epsv5 Azure VM-series will run on Ampere Altra Arm-based processor operating at up to 3.0GHz.