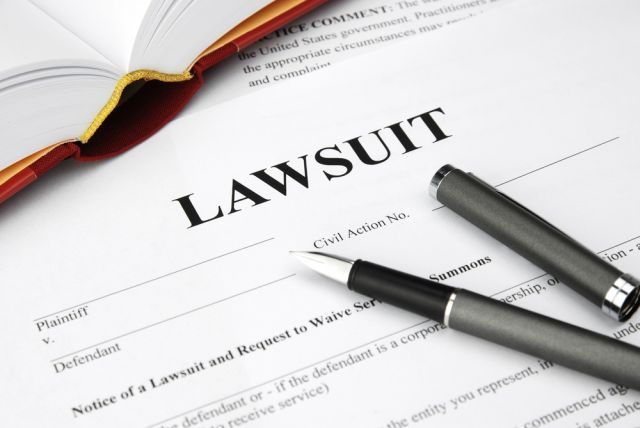 Microsoft is keeping the pressure up on both people and companies that are selling unauthorized copies of its Windows operating systems. Last week, a man in the US was charged with selling copies of counterfeit Windows XP products. Now, the company has filed a lawsuit against a company in Israel for selling PCs with unauthorized copies of Windows 7.

The Israel-based news site Globes reports that Microsoft sued the company One Systems Integration, a subsidiary of One1 Software Technologies, for five million NIS (about $1.27 million). Microsoft said that, according to its investigators, "The respondent sells computers with forged authenticity labels, in which pirated versions of the claimant's products are installed without a license."

Microsoft added that their investigators found that Windows 7 authentication labels that were supposed to be put on PCs made by Lenovo were in fact put on HP PCs from One Systems.

In their response to the lawsuit, One1 Software stated that they are now "studying the claims" made by Microsoft. It added, "However, a preliminary perusal of the claim indicates that the subsidiary acted properly with regard to all claims made in the suit, and in any case the amount of the claim is not extreme and there appears to be no link between it and the amount of damages claimed by the claimant."