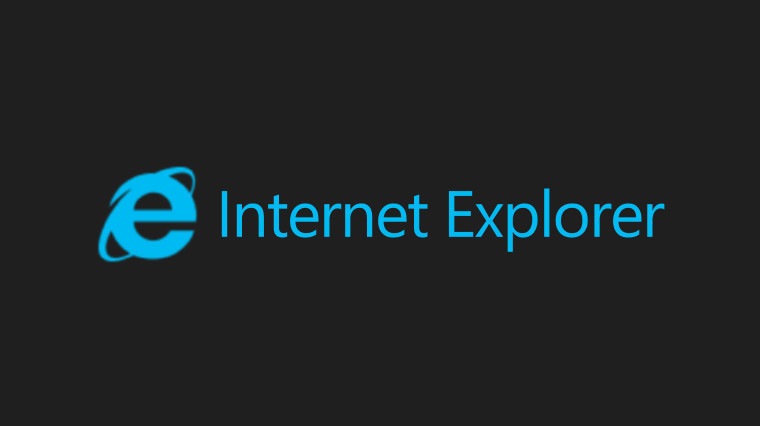 About three years ago, Microsoft announced the death of all older versions of Internet Explorer, including 8, 9, and 10. This left IE11 as the only supported version of the browser, which wasn't a big problem for most people as the browser was delivered to Windows 7 and as a part of Windows 8.1, a free upgrade from Windows 8.

In the case of Windows Embedded 8 and Windows Server 2012, however, Microsoft had to continue support IE10, because these versions of Windows weren't able to update to IE11 and it also wasn't as easy to update the OS to a newer release that shipped with the newer browser.

Now, Microsoft is addressing this problem with the release of Internet Explorer 11 as a separate update for Windows Embedded 8 Standard and Windows Server 2012. The update will be available in the spring of 2019, and it can be downloaded from either the Microsoft Update Catalog or through Windows Update. Internet Explorer 11 will be available as a classic desktop app only, and so the "modern" experience won't be available for users of Windows Embedded 8 or Server 2012.

After its release this spring, users will have until January of next year to move on to the next browser, after which point Internet Explorer 10 will no longer receive updates or any other kind of support, free or paid, from Microsoft. The company recommends that you use begin piloting IE11 prior to the transition in January of next year.