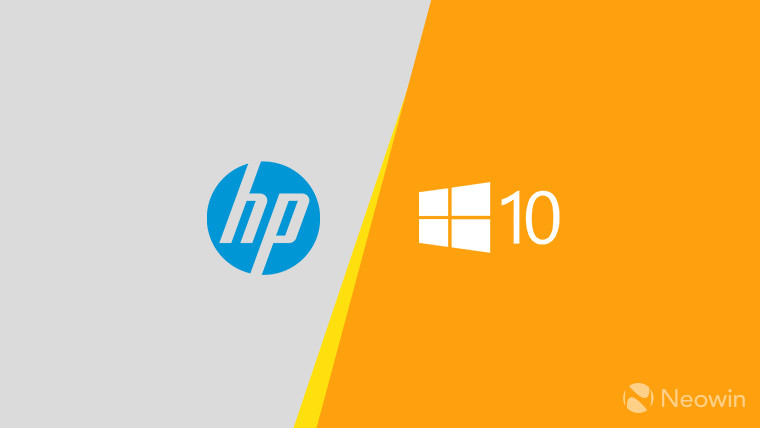 Patch Tuesday took place last week, in what Microsoft probably hoped would fix a few issues with the October 2018 Update, instead it introduced new problems, not only for the latest iteration of Microsoft's flagship OS, but also for the April 2018 Update, specifically if are using either versions on a HP computer.

Soon after updating, users all over the internet started reporting that their devices were getting into a blue screen of death (BSOD), preventing them from booting. The error message displayed says "WDF_VIOLATION", which refers to the Windows Driver Framework. The problem was traced back to a driver file found on the company's computers, 'HpqKbFiltr.sys'. Many of those affected reported that deleting this file solved their problems and that the devices work normally.

And although there are several unofficial methods to recover a HP system from the BSOD, Microsoft has announced a fix and rolled out a patch to the Microsoft Update Catalog for both the April and October 2018 Update flavors of Windows 10. Apply these if you are able to boot into Windows or have not restarted since applying the update.

if you can't boot into Windows, you can also get to Advanced Startup by pressing the power button on your PC each time you see the Windows flag on boot 3 times in a row, then follow these steps:

You can grab the patch that applies to your version of Windows at the link below.