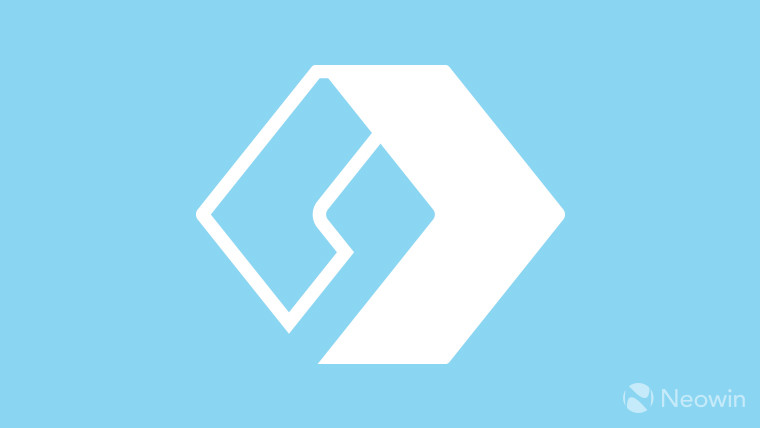 Microsoft has continuously been making improvements to its Launcher for Android over the past year, especially since the release of version 5.0 late last year, and today the company announced version 5.4, which it says is fully available for beta testers. This release includes a handful of new improvements, though they're likely not as major as what we've seen from previous releases.

One of the highlights of this release is a new Cricket widget which is available in some regions, including the United Kingdom, Australia, and India. The new widget will let cricket fans stay on top of what's happening in the Cricket World Cup.

Additionally, Microsoft has made improvements to theming around the status bar and system navigation, and the app now lets users separate their Work and Personal apps if they're using Android Work Profile. There are also some bug fixes and performance improvements in this release.

Microsoft also mentions that some design changes are being made to part of the app, saying that user "might see some of new UI" in this release. This suggests that the UI changes are being tested with only a subset of beta users, and it's unclear what those changes are.

If you haven't yet, you can download Microsoft Launcher from the Play Store, where you can also sign up for the beta program. The stable release is currently on version 5.3, which added an improved weather widget, an improved Tasks card, and many other improvements.