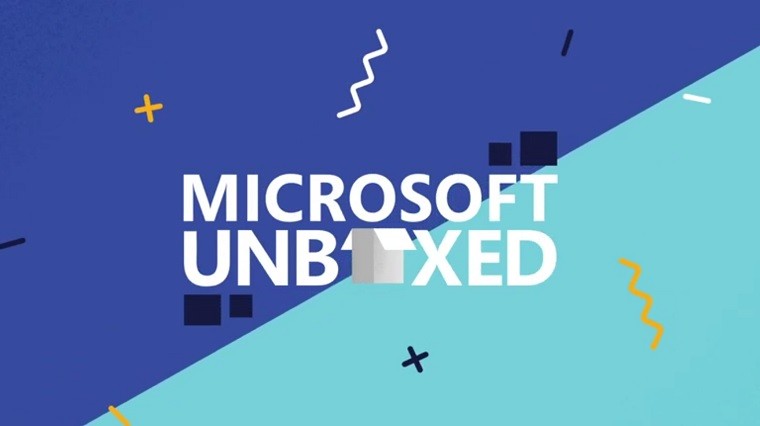 Microsoft today launched a new YouTube series called Microsoft Unboxed, which will consist of weekly videos highlighting the stories behind the tech developed by the company. The videos will be hosted by Microsoft employees, Sonia Dara and Colleen O'Brien, and they'll be released on Thursdays at 9AM Pacific Time.

The first episode is now live and it focuses on Microsoft's AI for Good initiative. Specifically, the hosts explore AI for Accessibility, which includes projects aimed to improve technology for people with disabilities, such as the Seeing AI app. The video also talks about AI for Humanitarian Action, which focuses on improving the quality of life for people around the world.

In addition to the two stories presented, each brought forth by one of the hosts, Unboxed will also include a segment for answering questions posed by the audience. If you have a question you'd like to ask, you can do so through the comment section of each video or send it via e-mail.

If you're interested, you can watch the first episode of Microsoft Unboxed here.