Microsoft has a new marketing leader for Windows, Tony Prophet, who previously worked at one of the company's biggest OEM partners, HP. Prophet will replace Thom Gruhler in that role, who will stat with the company in a new position with its Applications and Services group. 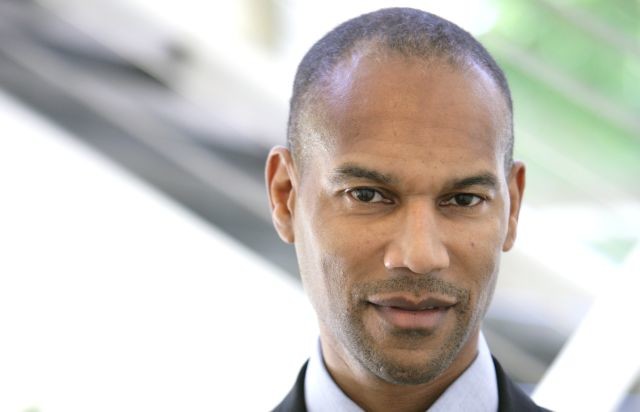 The news, as first reported by ZDNet, includes a statement from Microsoft, which says, "Tony will focus on growing the Windows ecosystem and enabling our partners to be more successful building on Windows." Prophet was HP's Senior Vice President of Operations for Printing and Personal Systems. He will officially start working at his new gig in early May and will report to Chris Capossela, Microsoft's Chief Marketing Officer.

The hiring of Prophet is an interesting one as he comes from HP, which remains one of Microsoft's largest OEM partners. He will likely bring that experience in working with Microsoft on selling Windows-based hardware in his new position. He might bring a new perspective that Microsoft needs as it still struggles to sell Windows 8.1-based PCs to consumers.