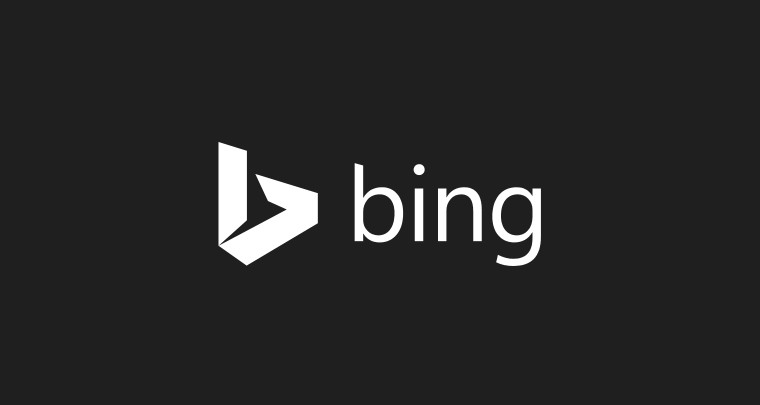 A few months ago, we scooped that Bing was going to start open-sourcing some of its technologies and today they company has started to act upon these plans. If you have been following Microsoft's open source initiatives, you will know that this release follows several others in the past few months.

Microsoft is opening sourcing the Microsoft.IO.RecyclableMemoryStream part of Bing that "offers superior behavior for performance-critical systems" when compared to vanilla MemoryStream. The author of the post, Ben Watson, says that this tool is optimized to do the following:

While we do not know how much of Bing Microsoft will eventually open source, it does make a lot of sense for them to go down this route with non-alogorithmic based technologies to drum up open-source support for the engine.

And what does Microsoft really have to lose here? Google is the dominant player in the market and Bing is having a tough time making serious inroads in market share beyond its current user base. And with the engine not being a key business center from a revenue perspective, by going open source, they stand to gain more than they could lose.

If this announcement has you interested in the deep dive details of the tech that is being open-sourced, hit the source link below to learn more about the code and how to properly use it.