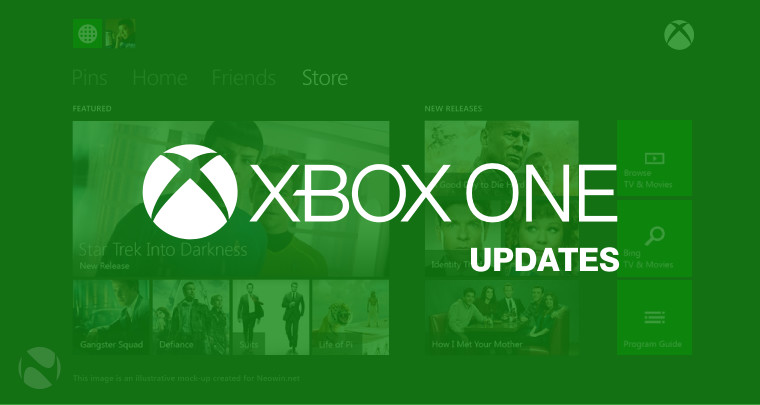 The ability to capture screenshots has been a long-requested feature for Microsoft's Xbox One console, and based on a tweet from the head of the company's gaming unit, it may arrive soon.

Nice to finally be doing this on my Xbox One dev kit. pic.twitter.com/AgDDWr3ExJ

The Xbox One has had the ability to capture video clips of gaming since its launch in 2013, though it's lacked the screenshot feature despite user requests. Spencer's tweet likely means the feature will soon be pushed out to Xbox One preview users who receive software updates for the console prior to their final releases.

While not specifically revealed in the screenshot, it's likely that Xbox One owners with Kinect sensors will be able to say "Xbox, screenshot that" or something similar to capture a screenshot, similar to the "Xbox, record that" command to capture footage.