Last week for Patch Tuesday, Microsoft released cumulative updates for all versions of Windows 10. Shortly after, users on the Anniversary Update and Creators Update - the two newest feature updates for the OS - found that they were unable to boot up their PCs, getting an INACCESSIBLE BOOT DEVICE error.

The issue was caused by trying to install a delta update and a cumulative update at the same time. Luckily, Microsoft has now published a workaround that should get your PC up and running again, although it seems to be aimed more at advanced users, so one would assume that there's a fix coming down the line that's easier to implement.

The company cautions trying to run "automatic repair", and that instead, you should boot into Troubleshooting, choosing the Command Prompt option. 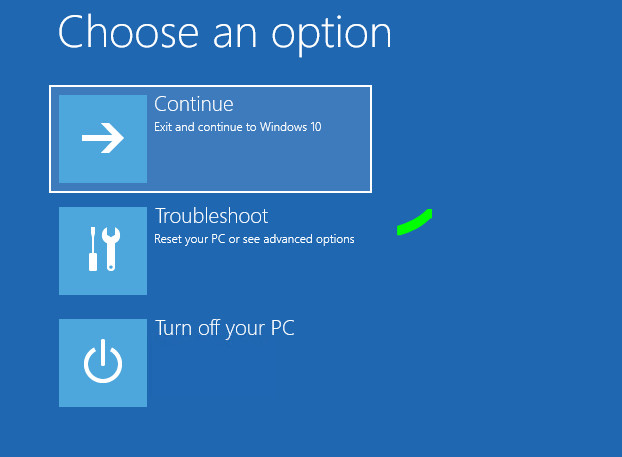 The first thing you'll need to do is delete the SessionsPending registry key, using the following commands:

Now, you'll want to pull up a list of installed packages:

The ones that say "Install Pending" are the ones causing the issues. Use the following commands to delete the packages:

If you see something like the image above, that means that it's completed successfully. If you reboot your PC, it should work properly.