While Microsoft announced the first official details of Windows Phone 8's Update 3 earlier this month, the company is now publishing those changes to the update history web page for the operating system. The page lists all of the changes and additions that the company has made to Windows Phone 8 since it officially launched nearly a year ago. 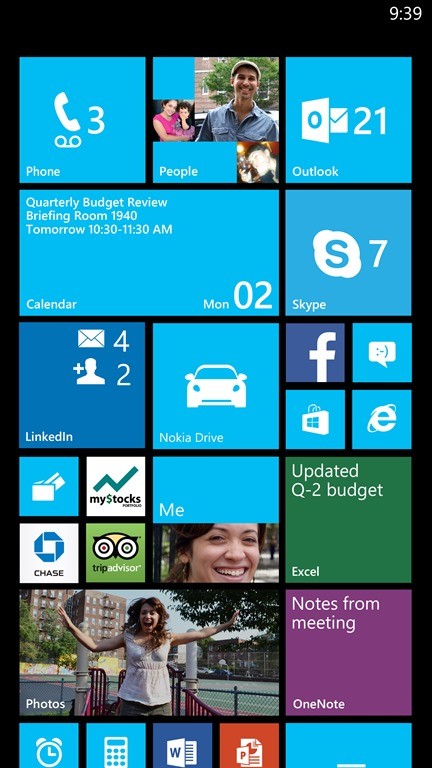 The update page itself is perhaps the easiest place to get a summary of all the Update 3 additions and changes, which will be included out of the box in Nokia's upcoming 1320 and 1520 smartphones and rolled out to other devices in the coming weeks and months. The OS version numbers for Update 3 are 8.0.10501.127 and 8.0.10512.142.

As we have reported before, the update history page shows that Update 3 will contain quite a few additions, such as Driving Mode to help "minimize incoming calls and text messages to help you focus on the road." It also has improved Bluetooth and Internet sharing support, and a new App Switcher will let smartphone users shut down apps with a single press. Additionally, Update 3 offers more storage management options and a new screen orientation lock feature.

Minor changes include better support for visually impaired users; the ability to set ringtones for text messages, instant messages, emails, voice mail and reminders; and the ability to set up a new phone over WiFi instead of a cellular network. There's also "many other improvements to Windows Phone" with Update 3 that Microsoft decided not to reveal specifics about in the changelog.

A preview version of Update 3 is already available to download for Windows Phone 8 app developers to try, though Microsoft hasn't stated when it will be released over the air to the general public.