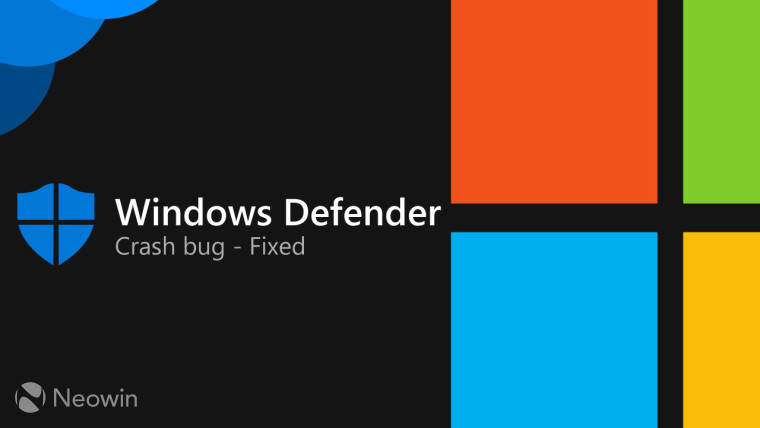 A recent Windows Defender definition update began causing problems for some users where the Defender service would crash when performing a Full Scan. First spotted by AskWoody, the issue was also reported in Microsoft’s forums. Folks over at BleepingComputer could reproduce the issue. The problem was being specifically triggered when users ran a Full Scan, which would result in the Windows Security app getting stuck at a specific point, after which the program would crash.

The crashes could be spotted on the systems Event Viewer, which logs the issue as an ‘Application Error’ or ‘APPCRASH’ error for Defender. The Event Viewer’s System view also provides a message stating that the “Windows Defender Antivirus Service terminated unexpectedly”. Once the Defender app is opened post the crash, it displays a message that reads: “Threat service has stopped. Restart it now”.

User responses on a Reddit thread suggested that this issue could be caused due to a file with a double dot, or due a start menu Steam shortcut. However, there have been no official responses on acknowledgments of the probable cause of the crash.

However, the Redmond giant seems to have released a new Antivirus/Antispyware definition version 1.313.1687.0 that is aimed at fixing this issue. Users can either head to the app or go through Settings > Windows Security > Virus & threat protection and head to check for updates to see if the update is available for them.