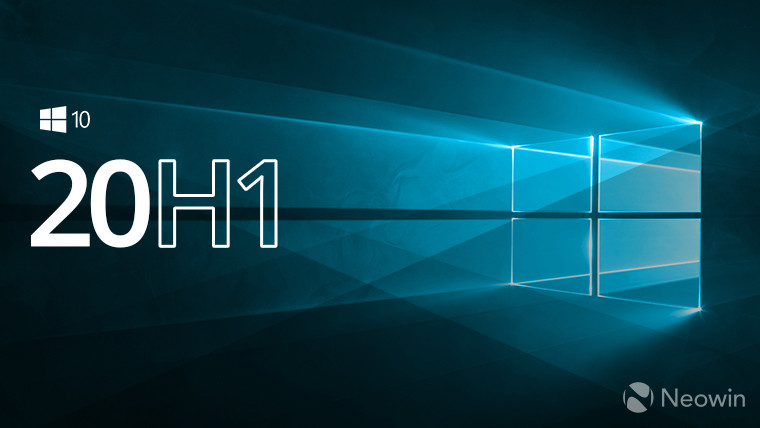 February 14, 2019 was the day that Windows Insiders got to first start testing out Windows 10 20H1. It's been a long road, but Microsoft is preparing what's now known as Windows 10 version 2004 for general availability, offering it up to the Release Preview ring of the Windows Insider Program.

Version 2004 is the next major version of Windows 10, and there's quite a bit that's new. The biggest feature is probably Windows Subsystem for Linux 2, which includes the full Linux kernel. You'll also find a new Cortana app, Windows Search improvements, Windows Sandbox improvements, and more.

With build 19041.207 now available in the Release Preview ring, it's only a matter of time until Windows 10 version 2004 is generally available. It's likely that we'll see the full release in May, as Microsoft has been pushing these updates on Patch Tuesday. After that, it's on to 20H2 testing for the Slow ring.

Remember, the Fast ring isn't tied to a development branch. It's just pre-release now, and we're seeing builds that will likely end up being 21H1, meaning the update that ships in the first half of 2021. 20H2, the one coming later this year, is going to be a minor update like Windows 10 version 1909 was, so that's what Insiders on the lower rings will be able to test next.

To get your PC on Windows 10 version 2004, you can enroll your PC in the Release Preview ring by going to Settings -> Update & security -> Windows Insider Program -> Get started.