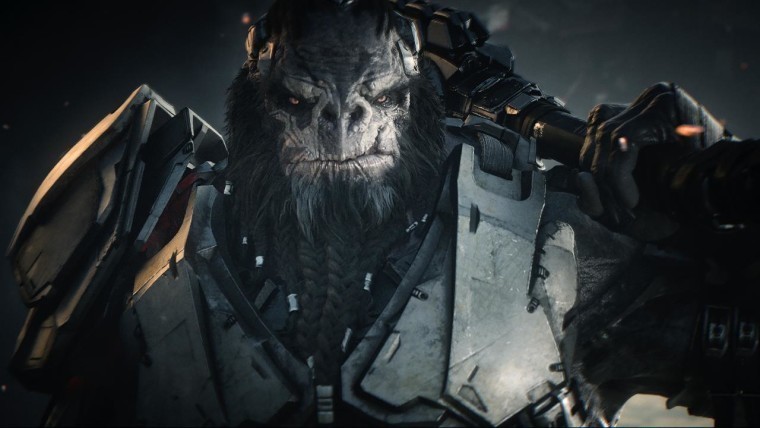 Halo Wars 2 is the direct sequel to Halo Wars, which originally debuted on the Xbox 360 back in 2009. Halo Wars featured a smooth and game controller-friendly RTS experience on a console and, with the backing of a rich Halo universe, a compelling narrative that resonated well with gamers that played through the cinematic-rich campaign. At Gamescom 2015, Microsoft revealed Halo Wars 2 with a short teaser trailer that merely confirmed the game and little else. Now, we have a lengthier video documentary ("vidoc") that shows what gamers have to look forward to in the next Halo Wars installment.

343 Industries released Know Your Enemy: The Story and Characters of Halo Wars 2. The vidoc talks about what happened at the very end of Halo Wars and where things stand as the crew of the UNSC Spirit of Fire awake after a 28-year "cryosleep" only to run into the Forerunner installation known as "The Ark" - the Halo installation that fans of the series will recognize from the Halo 3 campaign. Captain James Cutter, commanding officer of the UNSC Spirit of Fire, will be forced to protect the crew of Spirit of Fire against one of the most merciless and strategically-advanced foes the Halo series has ever seen: Atriox, leader of the Brute faction known as "The Banished".

343 Industries promises a high-quality story element in Halo Wars 2, acknowledging that RTS fans expect nothing but quality when experiencing a narrative within that genre of games. The full "vidoc" is available below for your viewing pleasure. Though the game will not make its previously-anticipated 2016 launch window, Halo Wars 2 will release on Xbox One and Windows 10 on February 21, 2017.