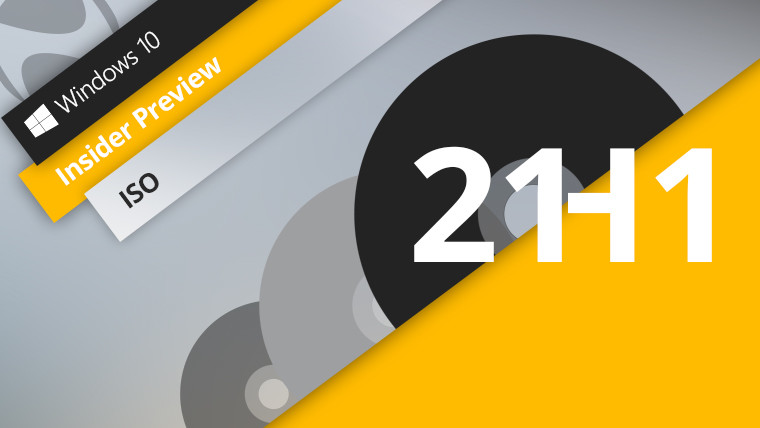 If you've been looking to do a clean installation of the latest Windows 10 Insider Preview builds, you're in luck. Microsoft today released new ISO images for build 20231, a build that's hot off of the compiler. The last time that the company released fresh new images was in August, when it released build 20201 along with 20H2 images.

Obviously, there are no new 20H2 images for the Beta channel. The whole nature of 20H2 is that it's nothing more than an enablement package that lights up some features and bumps up the build number by one. If you're on the latest version of Windows 10 version 2004, you've already got 20H2 under the hood; the features just haven't been lit up yet. You can actually light some of them up yourself. The point is that new ISOs aren't necessary for 20H2.

But the rs_prerelease branch keeps chugging along. The Dev channel isn't tied to any specific feature release like the Beta or Release Preview channels. Because of this, the build number keeps going up, and it keeps getting full builds rather than enablement packages and cumulative updates.

If you want to download the new ISOs, you can find them here. Other things released today are build 20231 of Windows Server, the Windows on ARM VHDX, SDK, ADK, and WDK.