Microsoft decided to add Skype as the default chat and messaging app for Windows 8.1, but since the launch of the OS update earlier this month there have been some reports of Skype crashing when opened. This week, Microsoft released a patch for the Windows 8.1 version of Skype that apparently offers a quick fix to the crash bug. 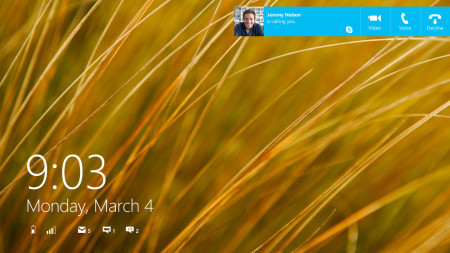 The Microsoft support page has the details on the new Skype version, which states that the bug happens when Skype is running on a PC with an Intel HD Graphics 3000 (Sandy Bridge) graphics chip. If you have a PC that has such a processor, it is recommended that you download and install the new Skype version.

Microsoft also has manual download links on the support page for the Skype app designed for both the 32-bit and 64-bit version of Windows 8.1, along with another download for Windows Server 2012 R2. The bug apparently does not affect Skype users that are using Windows RT 8.1, such as the new Surface 2. Microsoft says you might be prompted to restart your PC once the patch has been installed.