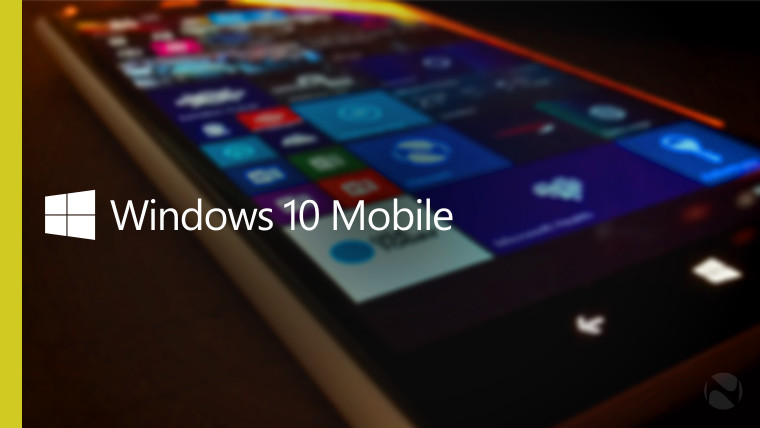 Windows 10 Mobile represents the latest from Microsoft on the mobile front. Including not only new features, the OS is also Microsoft's first attempt to bring a unified OS across devices. With Insiders already using preview builds of the OS and a final launch expected in the October/November timeframe, Microsoft wants users to be prepared for the upgrade.

To help with the move, Microsoft has released UpdateAdvisor, an app that helps detect if the upgrade has been made available for Windows 10 and helps clean up space on the device. With the size of the OS being significantly larger than Windows Phone 8/8.1 and some devices not making the cut precisely because of storage concerns, it is a wise thing, indeed.

The app focuses music, videos, pictures and podcasts stored on the devices and allows you to either move them to an SD card or OneDrive and, if these options are not possible, delete them.