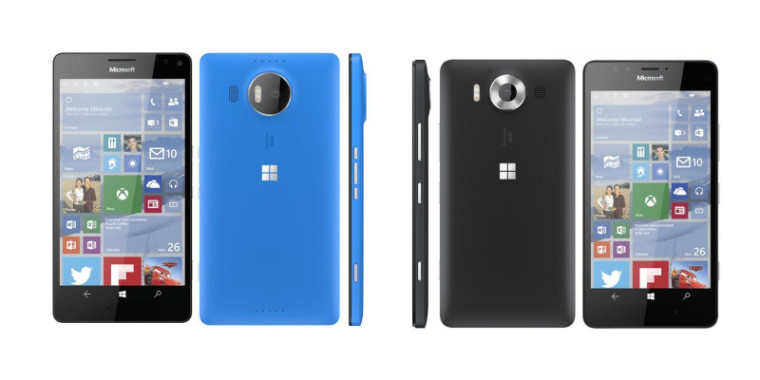 Windows Phone users waiting for a new flagship will soon be able to rejoice with not one but two flagship devices coming out of Microsoft this year. As our managing editor Brad Sams indicated in the latest Redmond Report, a Surface Phone might also be on the way.

While most of the specifications of these two phones, dubbed Talkman (Lumia 950/940) and Cityman (Lumia 950/940 XL), have already been leaked, including alleged pictures of what the device will probably look like, a report from ITHome now claims that both devices will feature support for Qualcomm's Quick Charge 2.0 - otherwise known as fast charging. In a test, the Talkman device was able to go from 10% to 95% in an astounding 25 minutes!

Given Microsoft's ambitions for these devices, and how long the Windows Phone community has been flagship-starved, it follows thatthe Microsoft devices will feature the latest in battery technology, especially given that both devices feature Qualcomm processors with support for the features and the fact that most flagships this year have also launched with the same features.