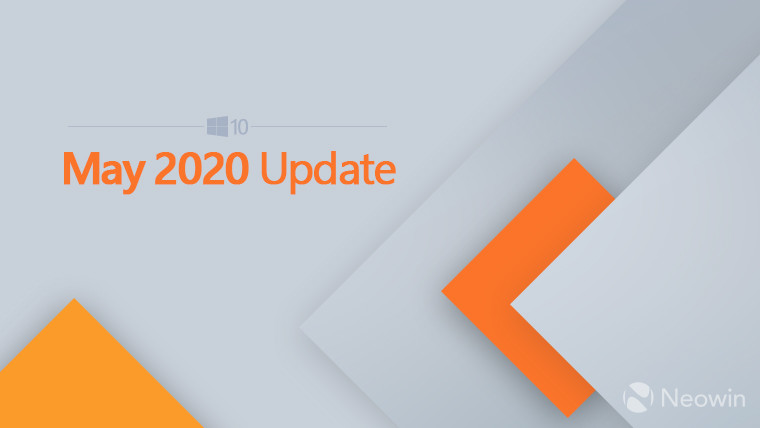 As is the case every second Tuesday of the month, Microsoft released cumulative updates for all supported versions of Windows, including Windows 10 and Windows 8.1. However, the company is also servicing the Windows 10 May 2020 Update with cumulative patches just like the other versions of Windows. Today, Windows 10 build 19041.264 is being released to the Slow and Release Preview rings of the Windows Insider Program.

This would mean that today’s build could be the final RTM build that will be released to the public sometime later this month. The firm first released the build 19041.208 as the RTM candidate to the Release Preview ring earlier this month. Today's update contains a bunch of fixes and no new features, considering that it is a minor cumulative update.

Here are the fixes included in this update:

The firm has also noted a known issue in this build which has to do with a third-party accessibility tool:

With the long-standing Windows Mixed Reality (WMR) issue also being fixed in this build, it is safe to say that the next major Windows 10 Update is ready than ever for release. Those that want to perform a clean install of the update can head to the Insider downloads page to grab the ISO for build 19041.