Microsoft has kept development of its next PC game, Microsoft Flight, on the quiet side for the most part ever since the successor to the long running Microsoft Flight Simulator series was first announced back in the summer of 2010. However a new update on the game's official web site gives some information on what kind of hardware requirements PC gamers can expect to need in order to run Microsoft Flight.

In terms of the minimal system requirements in order to run the game at its low graphics setting, Microsoft recommends these specs: 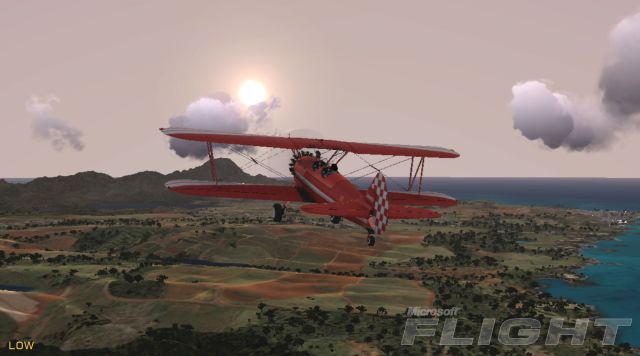 In order to run Microsoft Flight at its highest graphical setting, the following hardware specs are recommended: 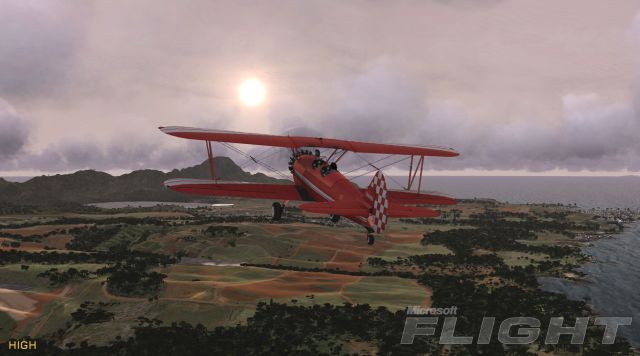 The high graphics setting is represented by the above screenshot.

While Microsoft has yet to reveal a release date for Microsoft Flight it promises that a big announcement will be coming sometime in December.