Just a few days ago, Microsoft updated its Xbox Support site with details of a new controller for the Xbox One, featuring an integrated 3.5mm headphone jack. The company hasn't officially announced the new controller yet, but its support notes revealed that the audio jack will be a new addition "available on controllers released after June 2015".

But earlier today, another mention of the new controller popped up Down Under. Over in Australia, a previously unannounced Xbox One bundle appeared on the Microsoft Store, which includes the updated controller. 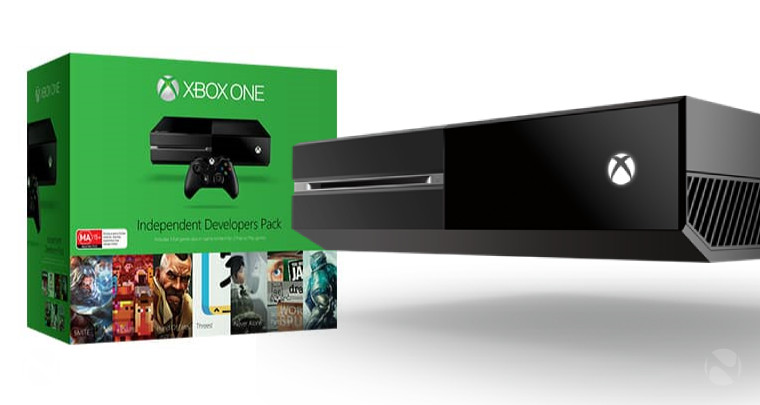 As Engadget reports, the new Xbox One Independent Developers Pack is similar to many other bundles that Microsoft has sold, including the 500GB console and a controller, along with a bunch of games. But while other bundles have focused on big-name games - the likes of Titanfall or Halo: The Master Chief Collection - this one is intended to showcase "the latest and greatest games from independent developers around the world - including Australia".

Microsoft has since amended its store listing to remove the reference to the "Xbox One Wireless Controller with 3.5mm headset jack", but the original listing is shown in the screenshot below:

Since the company still hasn't formally announced the new controller, it's likely that it will make its official debut at the E3 gaming expo later this month. It's not yet clear if Microsoft plans to offer the Independent Developers Pack in other markets.