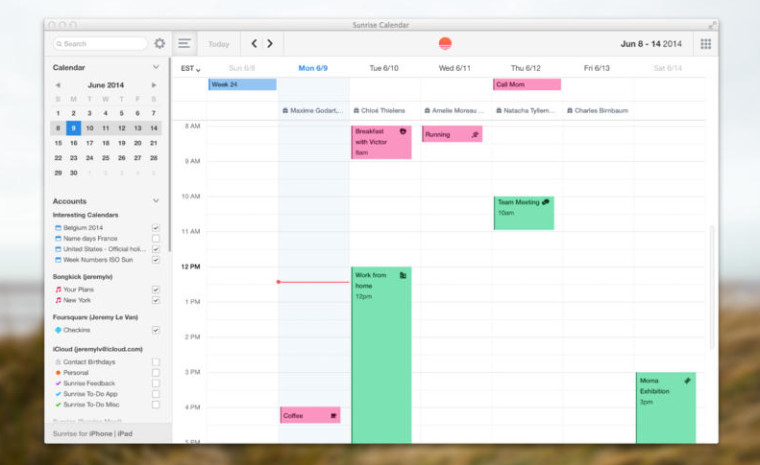 Microsoft is said to have purchased another app - this time around, it is Sunrise, a popular calendar app for both iOS and Android. This is the second app that Microsoft has purchased recently with Acompli being the first acquisition that was recently rebranded as Outlook for iOS and Android.

The app is clearly popular with those who use it and it's likely because of this popularity that Microsoft took an interest. As the company looks to make sure it has the best applications on all platforms, it appears that it is on a buying spree to build out its portfolio.

This app, like the Outlook email app, is offered for free, which does present an issue of how the company plans to increase revenue with these applications. It could be that they are planning to use them as loss-leaders to get more users into the Microsoft ecosystem with the hope that they will subscribe to one of the many services offered by the company, like Office 365.

The purchase is a bit interesting too, as the company's new Outlook application already has a robust calendar built into the app; this purchase does seem to have some redundancy to it. Of course, Microsoft has not confirmed this acquisition yet and until they do, take this information with a small pinch of salt.