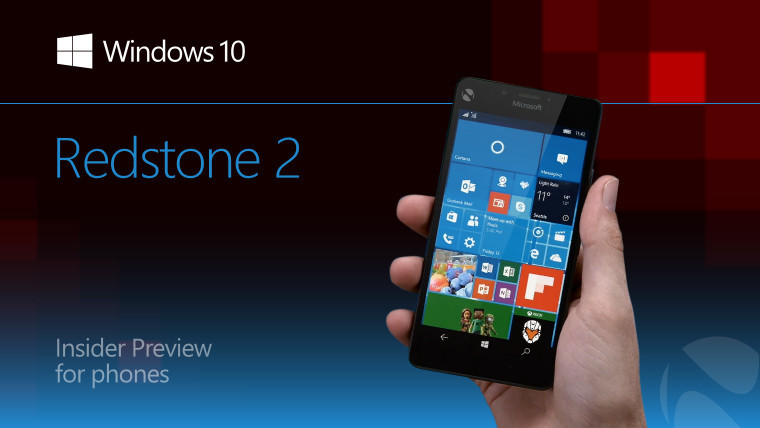 Today, Microsoft announced the release of its latest Windows 10 Insider Preview from the Development Branch. Redstone 2 build 14931 is now available for PCs in the Fast ring, but there's nothing new for mobile devices today.

You may recall that last week, following its release of Insider Preview build 14926 for PCs and phones, numerous mobile users reported some serious issues with their devices. Some said that their phones wouldn't recognize their SIM cards, while others were unable to enter their PIN to gain access to their handsets.

Today, Microsoft said that it's still investigating those issues, and it seems it hasn't fully resolved them yet. "Based on the feedback we received from Insiders," Microsoft's Dona Sarkar said, "we have decided not to release a new Mobile build this week until we get fixes for these two issues."

In the meantime, users may wish to avoid attempting installation of build 14926 on their handsets. The issue doesn't affect all Windows 10 Mobile devices in the Fast ring, but if your phone is affected, a hard reset should fix the problem.