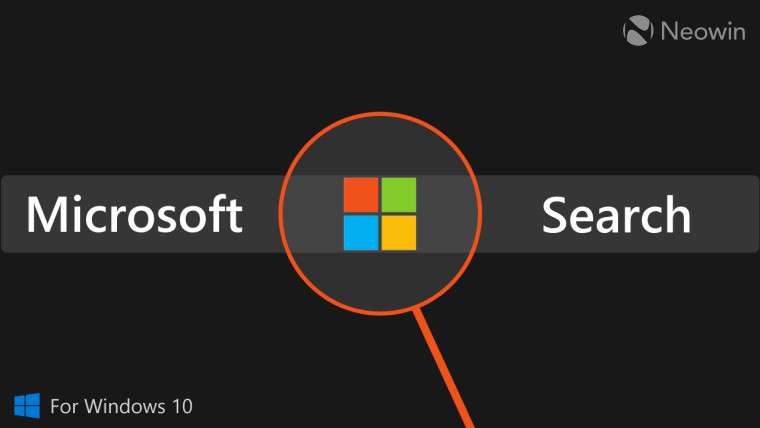 Microsoft unveiled Microsoft Search back during Ignite in 2018, with the service hitting general availability in May 2019. The service helps unify search across the company’s offerings (web and local), especially for Microsoft 365 customers. This is because it ties in with enterprise-specific data and uses insights from the Microsoft Graph to provide personalized search results across various offerings. As a consequence, you get results not only from the web, but also company-specific ones like schedules, internal documentation, and more.

While the service was first made available for users of Bing on the web - then expanding to other web-based offerings and apps such as OneDrive, SharePoint, and Outlook -, Microsoft Search was slated to make it to Windows 10 with version 19H1 (May 2019 Update or 1903). However, that never happened. Now, a new Roadmap listing for Microsoft 365 (spotted by Windows Times) suggests that the service will make it to Windows 10 in September 2020.

Back in March, Microsoft confirmed to ZDNet’s Mary Jo Foley that the feature was targeting Q4 2020 availability, pointing to a roadmap entry that seems to have now been replaced with the one showing a September 2020 release. With the addition of the feature to the OS, the firm can let enterprises tailor search, depending on the company’s requirements and policies. Admins can also monitor searches to improve functionality.