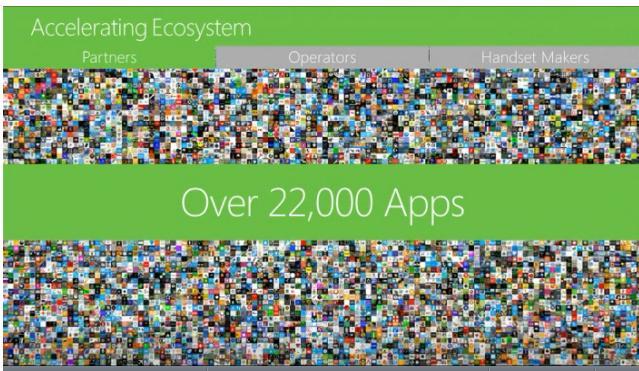 At WPC 2011, Microsoft has just announced that there are now over 22k applications in its marketplace and in 8 months, they have overtaken BBOS AppWorld, which has been available for two years.

This achievement shows the momentum behind Windows Phone. Despite having only a small market share, there are developers behind the platform. Previously it had been reported, by unofficial sources, that Microsoft had over 25k applications in its stores. It is believed that Microsoft purged applications in its official count to more actively reflect the true status of the marketplace. 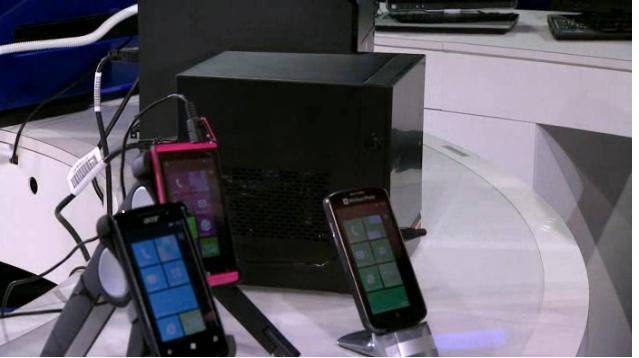 Also announced at WPC are new hardware devices for the Windows Phone platform.  The three devices shown above are a ZTE based device (far right), Acer (far left) and a waterproof Fujitsu in the middle in a waterproof case. Nothing else was revealed about the new devices. 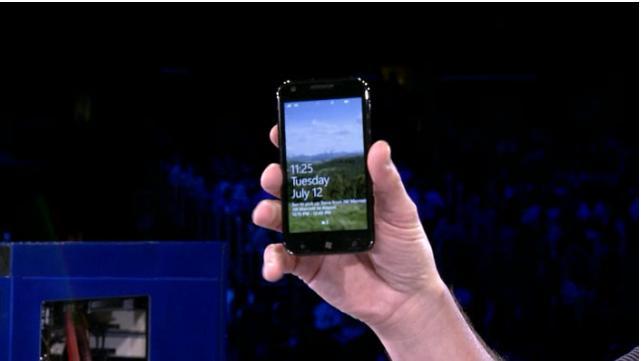 Also shown off was a new Samsung device that is said to be very thin and light. It also looks like there is a front facing camera on this device, something we have not seen previously on Windows Phone hardware. These new devices will all be running Mango but no release date was given during the presentation. 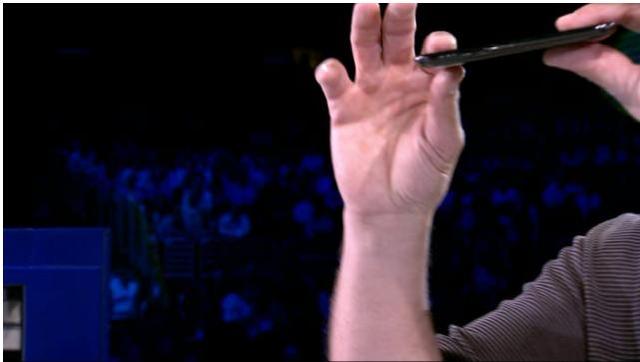