If you are familiar with the tech world, you've quite possibly heard of iFixit; the folks over at iFixit are quite well-known in the tech community for tearing down devices new to the market to explore their internal components. To date, they have stripped down various gadgets including the Microsoft Surface Pro 2, Sony PlayStation 4, Apple's iPhones and the iPad Mini 4, among others. Now, they have torn down Microsoft's Surface Book, awarding it an abysmal repairability score of 1 out of 10, which means that it's nearly impossible to fix. 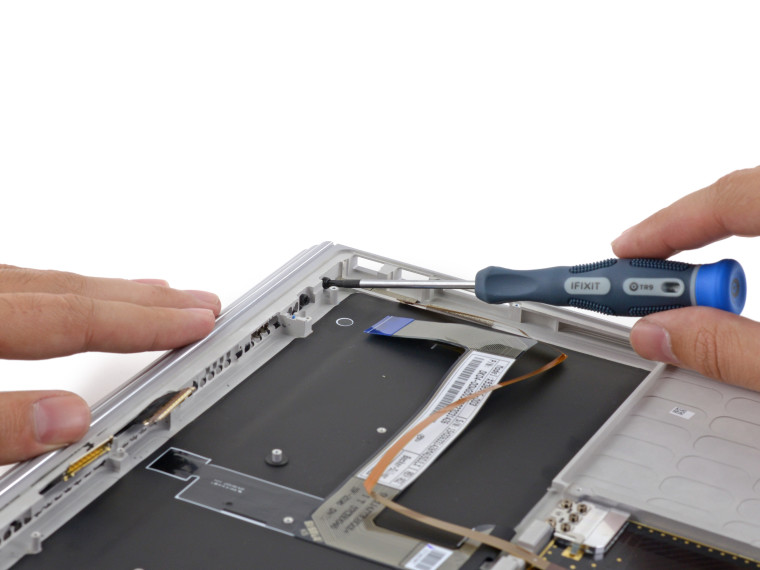 However, this score is hardly surprising given that most of Microsoft's products have been given ratings in the same neighborhood. The whole tear down procedure for the Surface Book consisted of 30 steps, and according to iFixit, the basis for the dismal score was:

Similarly, the Microsoft Surface Pro 4 received a 2 out of 10 repairability score from iFixit, citing an irreplaceable SSD, a difficult-to-remove battery, and the tedious display removal procedure, among other reasons.