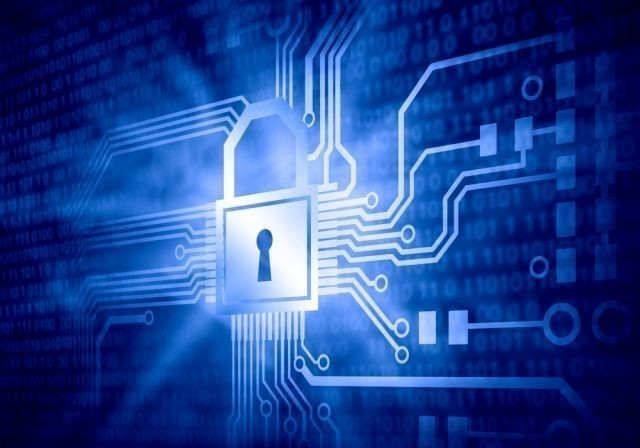 As more of our personal details become connected digitally via our mobile phones and computers, we put ourselves at an increased risk for potential privacy breaches and malicious attacks.

According to a new survey by Microsoft, four in ten people in the United States experience some type of attempt to access their personal information on a daily or weekly basis by someone other than themselves.

However, most are not taking this lying down. The new survey shows that a majority of the participants that are smartphone users are proactively protecting themselves from these malicious attempts. In 2014, 73% of those surveyed say they are taking precautions when it comes to protecting their personal information, up 25% from a survey taken in 2012.

Although it's tricky to decipher what is real and what isn't in the virtual world, Microsoft has four tips to help users protect themselves while on the Internet: